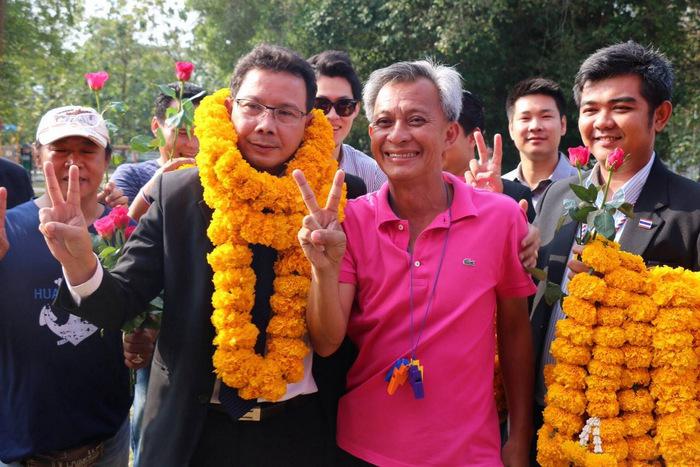 PHUKET: Unofficial results of yesterday’s senatorial election on the island indicate that local lawyer Chaiyot Panyawai, 47, has won the contest to become Phuket’s new representative in the Upper House.

“The results will be announced officially by the Election Commission [EC] in Bangkok within 30 days, as stipulated by election law,” Mr Kittipong said.

The PEC has yet to receive any complaints of irregularities at the polls yesterday, he added.

According to the Election Act, any person may file a complaint within 180 days of the poll results being announced by the EC in Bangkok.