PHUKET: Sirinath National Park Chief Kitiphat Taraphiban has confirmed that his office will not withdraw the police complaint against those suspected of illegally issuing land documents to the operators of the long-defunct Phuket Peninsular Spa & Resort.

The investigation specifically centers on two people named on the land documents presented as evidence of ownership of the land, he told the Phuket Gazette today.

Mr Kitiphat’s affirmation that the investigation into the land documents for the resort, which has lain incomplete at Nai Yang Beach for about a decade, follows senior Land Department official Thammasak Chana announcing to the press on Wednesday that the land documents were valid.

“From checking the history of the land title for the resort, we learned that the title originated from a SorKor 1 [land-use document] covering about two rai,” Mr Thammasak, a deputy director-general of the Land Department said.

“When the SorKor 1 was upgraded, the resulting documents were two NorSor3 Gor deeds covering six rai. As the original SorKor 1 was issued before Sirinath National Park was formed in 1963, that means they [the named owners of the land] have the right to legally own the land.”

Mr Thammasak did not explain how a land-use document for two rai could have resulted in a land-ownership document covering six rai.

He also did not mention whether or not it had been proved that the claimants were specifically not compensated by the Department of National Parks, Wildlife and Plant Conservation (DNP) when the government expropriated the land to form the national park.

Mr Thammasak told Phuket Governor Maitri Inthusut on Monday that this was a requirement in order for people to legally own land that is now within the boundaries of a national park (story here).

He did explain on Wednesday, however, that the Land Department will not be investigating any construction allegedly outside the six rai marked on the NorSor 3 Gor deeds for the resort.

“Our job is to check that land titles were legally issued. Other problems such as encroachment is not our business,” Mr Thammasak said.

Mr Kitiphat, however, today gave a more in-depth explanation into the why the DNP is suspicious of the land titles issued for the Peninsular resort.

“There are actually two SorKor 1 documents under investigation. Mr Thammasak spoke about only one of them,” Mr Kitiphat told the Gazette.

“The two SorKor 1 documents were for two entirely separate plots, but when the NorSor 3 Gor deeds were issued, for some reason it included both of them – and the land in between.”

“We are still investigating how that became possible.”

Mr Thammasak assured that his officers would continue their own investigation into the legality of land titles for 13 other sites being probed by the Department of Special Investigation for alleged encroachment onto park land (story here).

“If we find any land titles that we believe were issued illegally, we will ask the Phuket Land Office to revoke them,” he said.

Mr Thammasak added that map specialists from the Land Department’s head office in Bangkok will arrive in Phuket on Wednesday to join the investigation. 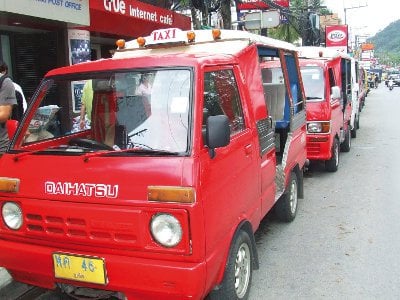 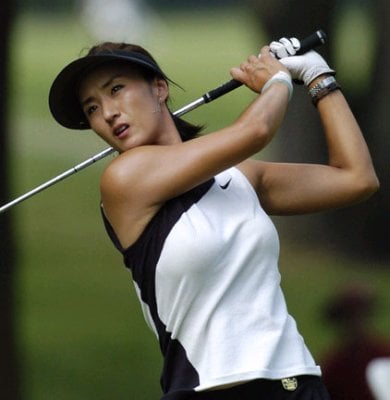 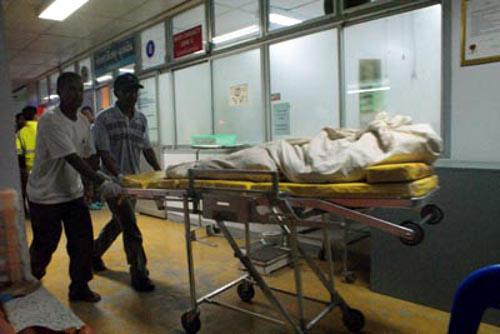 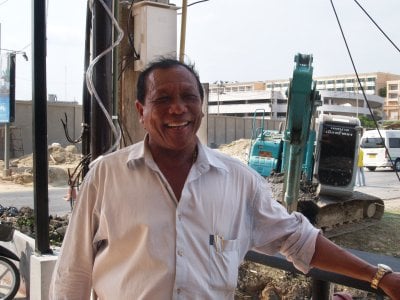