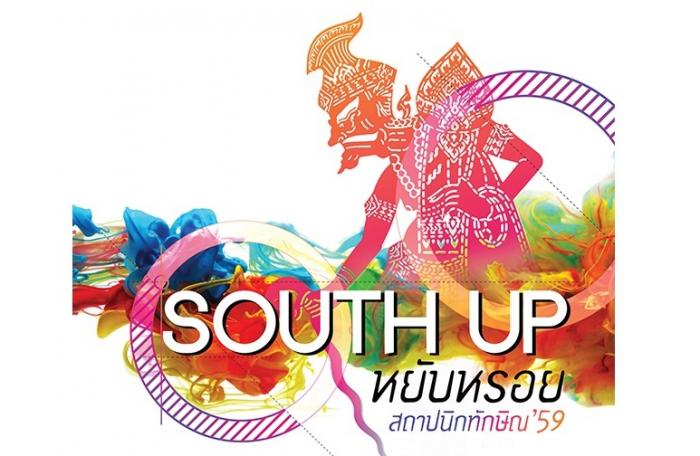 PHUKET: The Association of Siamese Architects under Royal Patronage (ASA) is hosting the ‘Southern Architectural Expo 2016’ in Phuket from January 29-31.

“The theme of the event is Yapp Roi (South Up) which is meant to reflect and promote the identity of the south,” said Prachya Sukkaew, the vice president of the ASA Southern Office.

Mr Prachya explained that education and economic development in the south have contributed to the increasing number of qualified architects in the area, which is why the ASA decided to organize the expo as a way to boost the local architectural industry.

The event, at Limelight Avenue in Phuket Town, will run from 10am-10pm each day, and feature exhibitions, free consultations on building maintenance, and networking opportunities with suppliers and architectural publications.