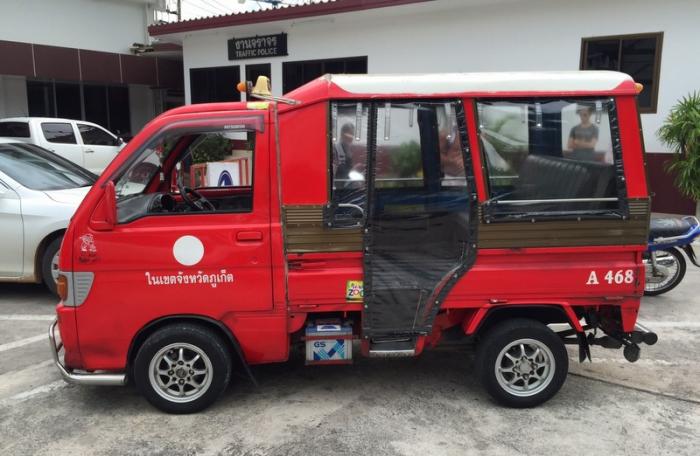 PHUKET: Police have charged a Phuket tuk-tuk driver for savagely beating a British national over a discrepancy in the price of a ride in Patong on December 15.

“William Joseph Kamarell, 22, explained that a tuk-tuk driver had picked him up at Soi Bangla in Patong and took him about five kilometers to where he was staying on Nanai Road,” explained Lt Col Anukul Nuket of the Patong Police. “The 27-year-old driver, Sutee Longklang, demanded 1,000 baht for the trip. However, Mr Kamarell refused and offered him only 300 baht, the normal rate for the trip.”

Mr Sutee then allegedly attacked Mr Kamarell, beating him to the ground before fleeing the scene.

“We were able to locate Mr Sutee and bring him to the station, where Mr Kamarell confirmed that he was the one who had attacked him,” Col Anukul said.

Mr Sutee was charged for assault.