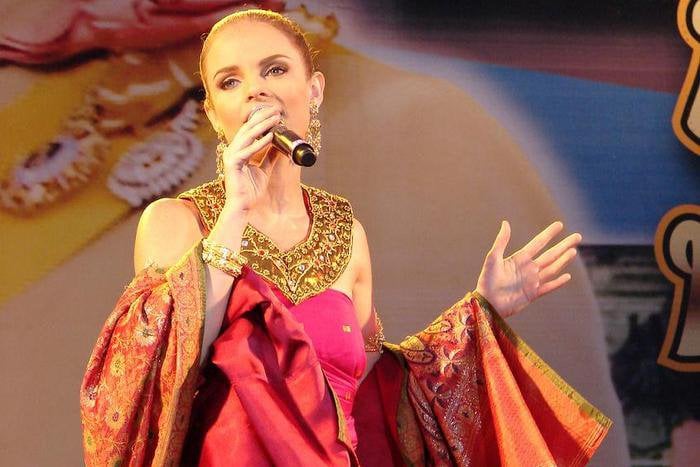 PHUKET: Joining the roster of Valentine’s Day events in Phuket will be the “Thailand toward reformation” concert and festival, to be held in Saphan Hin from 10am on February 14.

“According to an order handed down from the National Council for Peace and Order (NCPO), 24 concerts are to be held in different provinces throughout Thailand to support the government’s national reformation campaign,” Phuket Governor Nisit Jansomwong told the Phuket Gazette, following a meeting to plan the event.

“Phuket will be the 20th province to hold this special concert.”

Singing at the event will be Christy Gibson, a professional Dutch singer and performer of mor lam and luk thung traditional Thai music styles.

Other than the musical guests, the event will offer various activities starting from 10am. Vendors and businesses will set up booths at the park, offering everything from One Tambon One Product (OTOP) items to electronics (sold by the Phuket Provincial Electricity Authority) to local foods and cosmetics.

“Anyone interested in attending is welcome to come, free of charge,” Governor Nisit added.

The concert will be broadcast live to the nation through the National Broadcasting Services of Thailand (NBT), the Royal Thai Army Radio, Television Channel 5 and popular cable television channel Vetheethai.