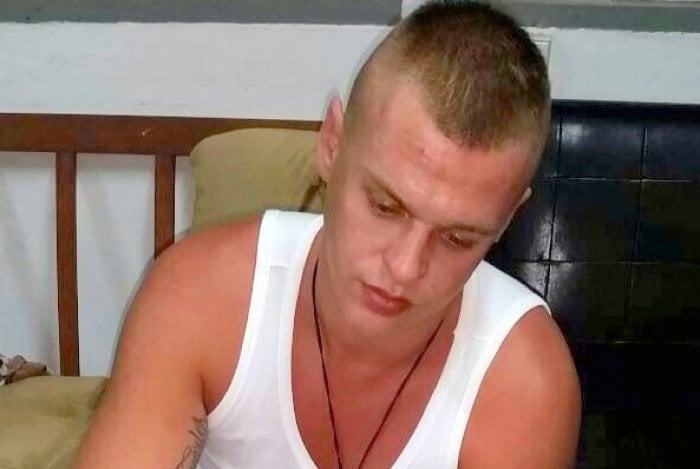 PHUKET: Police have arrested a Russian tourist for selling cocaine at a shopping center car park in southern Phuket after he tried to sell the drugs to an undercover police officer.

Officers arrested Anton Rybak, 25, on Friday after a sting operation at the car park of the Makro store in Rawai, said Lt Col Kritsana Yardkham, senior inspector of the Phuket City Police.

“We managed to trap him after we received a tip-off from a reliable source that he was selling drugs in the Rawai area,” Col Kritsana told the Phuket Gazette.

Police found Mr Rybak with three packets containing a total 2.51 grams of cocaine in his possession.

Officers then searched his house in Chalong, where they discovered two bags containing a total of 12 grams of marijuana.

“He is being detained at Phuket City Police Station and will be handed over to the court as soon as possible,” Col Kritsana said.

Village CC win over Patong CC lifts them off the bottom