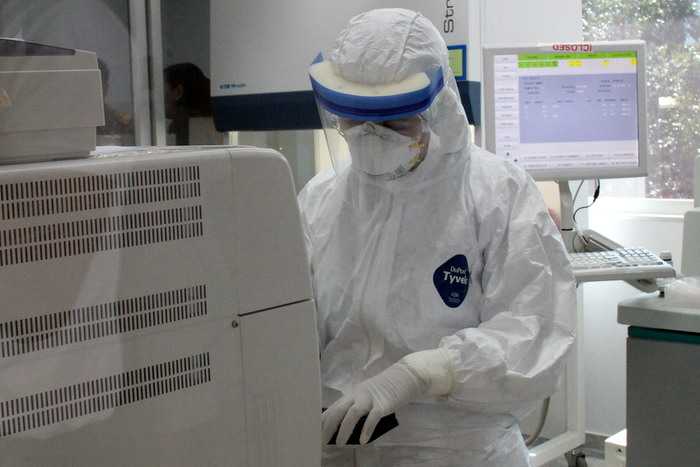 PHUKET: Health officials are urging Phuket residents fearing bubonic plague, otherwise known as the Black Death, not to panic following an outbreak of the deadly disease in Madagascar.

Krit Sakulpat, deputy chief of the Phuket Provincial Health Office (PPHO), confirmed to the Phuket Gazette that his office has not been alerted to the Madagascan plague endemic by the Ministry of Health.

“We are doing what we always do. We are monitoring the airport for people with symptoms of influenza. If they show signs, they will be checked by medical officials at the Disease Control Center in Phuket International Airport,” Dr Krit said.

The announcement follows news reports stating that plague preventative measures had been initiated at entry ports in Thailand after the recent outbreak in Madagascar, which is reported to have killed more than 47 people in the past three months.

“It is always smart to stay up-to-date on world news. However, there is no need to worry about the plague. Please stay calm,” Dr Krit urged.

“As soon as we have more information, we will immediately make a public announcement.”