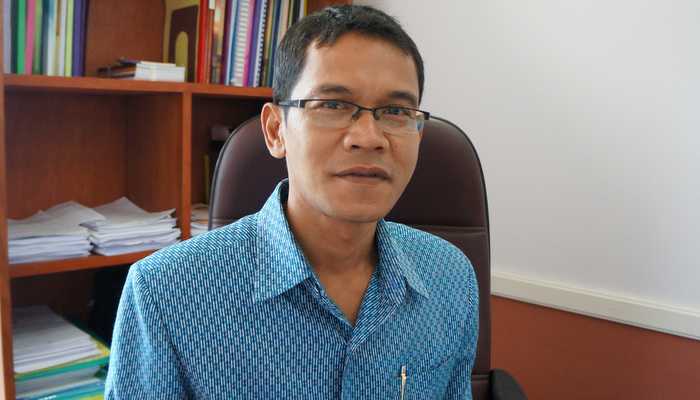 PHUKET: The National Anti-Corruption Commission (NACC) Phuket office announced today that resident expats and tourists in Phuket should report cases of corruption to its officers.

“We are encouraging all foreigners on the island to come forward with any allegations of corruption involving local government officials,” said Tawichat Nillakan of the NACC Phuket office.

Complaints can be lodged at the NACC office at Provincial Hall from November 5-7, between 9am and 4pm.

“There are a lot of foreigners living in Phuket who have fallen victim to corruption. For this reason, my superiors at the Bureau of International Affairs in Bangkok have agreed to provide us with interpreters,” Mr Tawichat told the Phuket Gazette.

“This will ensure that we are able to get the facts straight and provide the best service possible.”

Mr Tawichat said that opening the office to foreigners with complaints was also an important step in showing the world that Thailand was serious about dealing with corrupt officials.

“In the past year, Thailand has ranked poorly on Transparency International’s Corruption Perceptions Index. Therefore, it’s necessary to hold this kind of event to show the world that our process is transparent and that we are genuinely trying to tackle the problem,” he said.

“This time, we can only provide English-speaking officers, but in the future we will repeat this exercise and offer interpreters for other languages too – such as Russian, Chinese, Japanese and Korean,” said Mr Tawichat.

Foreigners wanting to file reports are asked to bring their passports; however, those who want to withhold their names can do so, Mr Tawichat said.

“If you do not want to use your name that’s fine, but please bring as much evidence as you can, even if you want to file a complaint only verbally,” he said.

“Foreigners are not usually afraid to report corruption. We would like them to help make our country more transparent, so that people feel comfortable when they visit.”