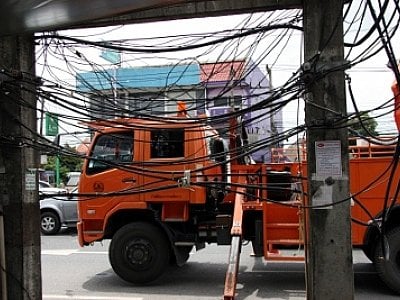 The dates and locations of the operations, which will be carried out from 9am to 4pm, are:

Along Chao Fa West Road, from the entrance to Ananda Garden Hill Villa to Home Pro near Chalong Circle, including Soi Pratthana and Soi Anusorn.

From Ao Yon-Khao Khad Road to The View development, including areas throughout Baan Ao Yon.

Get the Phuket “Governor’s eggs’ and watch ‘talented’ ladyboys