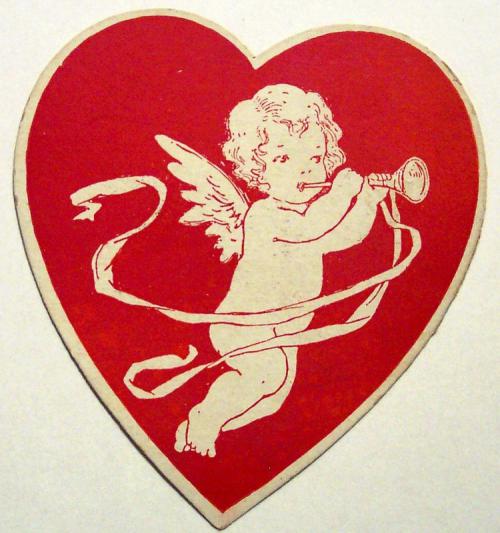 PHUKET: A nationwide ban on the sale and purchase of alcohol will be in effect this Valentine’s Day in celebration of Makha Bucha Day, one of the four annual religious holidays in Thailand.

“By law, alcohol sales and purchases are banned throughout the country in order to respect the holy day,” Deputy Commander of Phuket Provincial Police Peerayuth Karajedee told the Phuket Gazette this morning.

“Night entertainment business operators across the island have been notified of the ban, which goes into effect at sunrise on Friday and concludes at sunrise on Saturday,” Col Peerayuth explained.

Alcohol may be purchased on Valentine’s Eve, but not on the day itself.

The punishment for breaking the law is a prison sentence of up to six months, a 10,000-baht fine or both.

Col Peerayuth noted that no extra officers have been assigned to enforce the ban.

“Extra officers are unnecessary because we believe that Thai people, alcohol retailers and night entertainment operators know that the sale and purchase of alcohol is prohibited on this special day,” he said.

“There are so many other days in the year to sell and purchase alcohol. Let’s take a break and make merit.”

Makha Bucha Day (story here) marks the significant day nine months after the Buddha’s enlightenment when 1,250 disciples arrived, unplanned, to meet him. The Buddha ordained them and taught them the main precepts of Buddhism: to abstain from evil, to do good and to purify the mind.