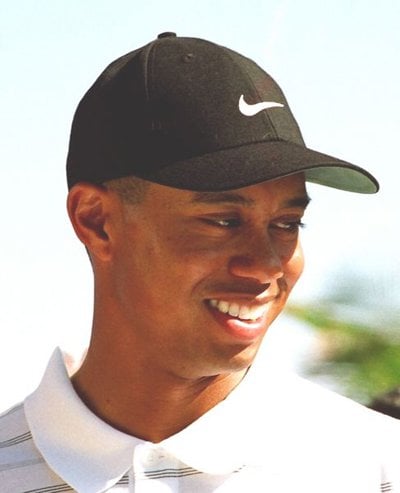 The course was in tip top condition to test the world’s best, with Fedex points and Ryder Cup spots on the line.

The Bethpage Black course came to notoriety for being the first public golf course in the US to host a Major championship in 2002, which was won by Tiger Woods. Remarkably, NY residents can play the course for about US$70.

Spain’s Sergio Garcia, who won the Wyndham Championship and ensured his spot on the Ryder Cup team, was among the challengers on the final day, but the eventual winner was young American, Nick Watney, who claimed victory with solid putting and clutch-iron play.

Was this win enough for Watney to earn a spot on the American Ryder Cup team? We will find out later this week.

Elsewhere, the European tour was at Gleneagles, Scotland for the Johnnie Walker Championship.

In front of his home crowd, Paul Lawrie, who in his words, “is in the best shape of his life,” shot four rounds in the 60s to finish at 16 under par, which was good enough for a four stroke victory and a place on Europe’s Ryder Cup team.

For the rest of the European players, this was their last chance to shine before the Ryder Cup team was announced.

The year long selection process takes the top five players from the European tour’s money list as well as the top five from the world’s money list, and also includes two wild card members chosen by the team’s captain, who this year is Spain’s Jose Maria Olazaba.

This year’s wild card members for Europe are Ian Poulter and the long hitting Nicolas Colsaerts.

To me, what makes the Ryder Cup so special is that the players don’t get paid; it’s all about pride and representing Europe against the US.

The American’s team captain, Davis Love III, looks like he is still hedging his bets as he doesn’t have to pick his final four players until September.

Meanwhile, preparations are under way on Phuket, at Blue Canyon Country Club, for the annual members’ Ryder Cup match, which is played at the same time as the official Ryder Cup.