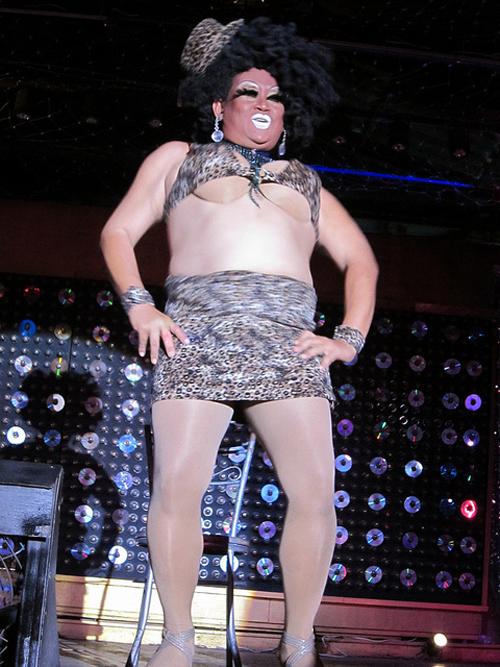 “These attacks are serious and go beyond a simple verbal clash,” the Ligue 1 leaders said in a statement.

“Thiago Silva and PSG reserve their right to take any necessary action.”

English soccer bad boy Barton, who has more than two million followers on Twitter, used the social network to insult the Brazilian with messages that also drew condemnation from gay activists.

Barton has been involved in an ongoing spat with Thiago Silva this week following disparaging comments the Briton had made about some of the PSG player’s international team mates.

Marseille coach Elie Baup told a news conference earlier on Wednesday that his responsibility did not extend further than the pitch, adding that Barton was responsible for his own comments on social media.

The French federation said that its Ethics Committee would not take action because the incident did not happen on a football pitch.

Barton arrived in France on loan from QPR following a colorful career in England during which he spent two and a half months in prison for assault during a night out in Liverpool.

At the time of the attack, he was already on bail for attacking former Manchester City team mate Ousmane Dabo and he stubbed out a cigar in the eye of a youth-team player at the club in 2004.