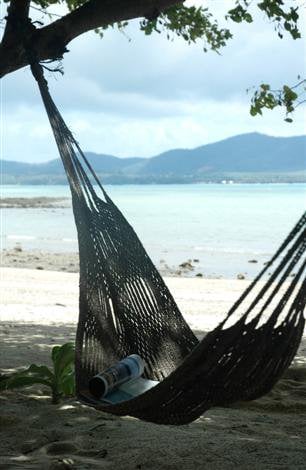 PHUKET CITY: Although Thailand has seen a significant drop in tourist arrivals in the first quarter of 2009, Phuket is faring better than many other parts of the country, the head of the local tourism development office has said.

Statistics released by the Office of Tourism Development showed an overall drop in international arrival figures nationwide from 5.5 million in 2008 to 4.7 million in 2009, a drop of about 14.8%.

Despite being the shortest month, February saw the most arrivals, with about 1.14 million.

However it was also the month with the greatest drop in arrivals, down 23.1% year-on-year.

Despite the downturn nationally, Promchote Traivate, director of Phuket Tourism and Sports Office, painted an upbeat picture for Phuket.

“The tourism industry in Phuket is still good, a lot better than many other tourist destinations in Thailand,” he said.

Some large hotels with good marketing strategies are still enjoying occupancy rates of 70% to 80%, he said.

Although figures for Phuket are not available, he estimated the number of tourists in Phuket as being down about 30% overall, due in part to the global swine flu pandemic.

The Ministry of Tourism and Sports is trying to counter this by getting the word out that swine flu is actually no more deadly than other common strains of the influenza virus.

At the moment, Australia is the number one source of tourist arrivals to Phuket, he said.

Arrival figures from Japan have also remained fairly strong, although there has been a marked drop-off in arrivals from Korea due to the presence of swine flu in that country, he said.

In its latest tourism-promotion bid, the Phuket Tourism and Sports Office is working to develop Koh Lone as a “homestay” tourism destination like Phang Nga’s Koh Yao Noi, which is still enjoying a steady supply of customers from Phuket, he said.

Phuket braces for US invasion!