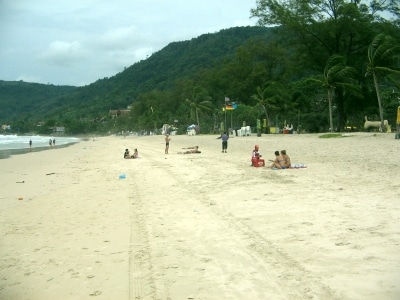 PHUKET: About 60% of respondents to a Phuket Gazette poll believe that tourism businesses on the island are doing poorly in the current low season.

The remainder had positive views: 26.6% believed that Phuket is doing “fairly well”, while 14.2% said the economy is doing “very well”.

Local foreign residents maintained their tradition of recording the most pessimistic responses, with 29% saying the island economy is performing “very badly” and a further 39% saying it is doing “not very well”.

This time, however, they are closely followed by Thais, of whom 31% said Phuket was doing “very badly” and 30% “not very well”.

More than half of tourists and visitors to Phuket who voted in the poll had a positive view of the situation, saying that the Phuket economy is doing “fairly well” or even “very well”.

Overall, 749 readers took part in the poll, which was posted on August 23.

Almost half of those who took part identified themselves as foreign residents.