“We apprehended three local shop owners: one in Phuket Town near Surin Circle at 11pm and two shops in Samkong after 1am,” Col Sermphan said.

“We don’t want the locations publicized. because we want to prevent residents from knowing which venues are willing to sell alcohol on banned days or at banned times,” explained Col Sermphan.

The shop near Surin Circle was charged for selling alcohol on a public holiday and fined 3,000 baht.

“The two shop owners in Samkong were charged for trading after hours and will have to be seen by a judge in court,” Col Sermphan said.

The maximum penalty for trading after hours is imprisonment of up to six months, a fine of up to 10,000 baht, or both.

“We have been advising alcohol vendors and business operators of the ban since February 12. We told them they were prohibited from selling alcohol on Makha Bucha Day,” Col Sermphan said.

On the other side of the island, Patong Police this morning reported that (somehow) no fines were handed out and no arrests made in Phuket’s bar capital.

Police officers were operating in Patong all day and night, Col Nikorn said.

“Patrols went out three times between 8am on February 14 and 8am today. Checkpoints were also established in two different locations at 11pm last night,” Col Nikorn said.

“I would like to thank everyone for their cooperation.”

Phuket Provincial Police say they do not have a total number of arrests made or fines given during the ban yet. 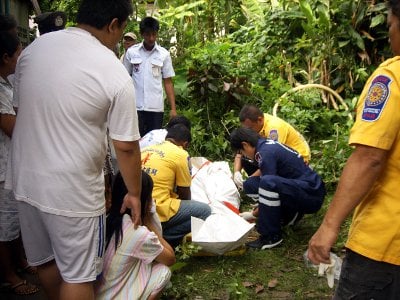 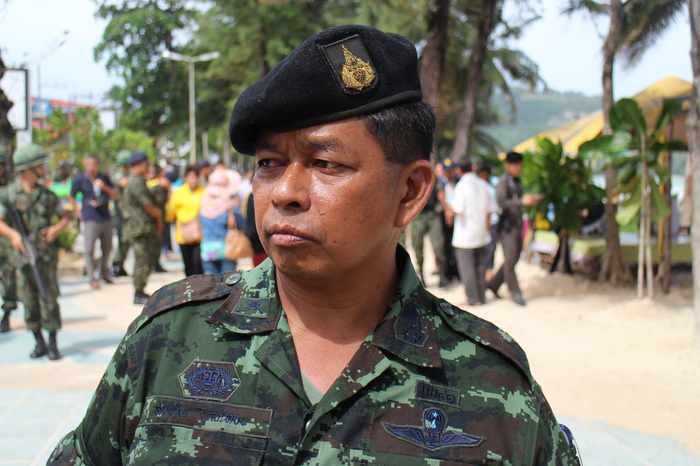 Trade boost for “One Tambon’ scheme