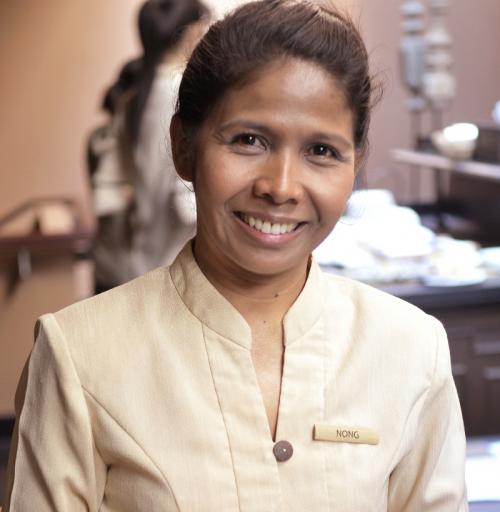 PHUKET: Police are continuing to question individuals over the murder of Jintana Mahattanapak as they await the results of CCTV-footage analysis being conducted in Bangkok (story here).

“Experts in Bangkok are still trying to extract information, that will lead to the arrests of the killers, from the CCTV footage we sent them. However, we have yet to be able to make a positive identification [of the killers],” Phuket Provincial Police Deputy Commander Sakchai Limcharoen told the Phuket Gazette today.

Mrs Jintana, the human resources director at the Hilton Arcadia Phuket Resort & Spa in Karon, was shot dead at close range on her way home from work on January 18 (story here).

Col Sakchai confirmed to the Gazette that police are actively continuing their investigation, most recently meeting with Mrs Jintana’s cousins.

“We were hoping that information provided by her cousins would help us identify a motive in the killing,” Col Sakchai said.

“I understand that this is an important story. However, at this point in time there is very little information we can reveal to the public about the case,” he said.