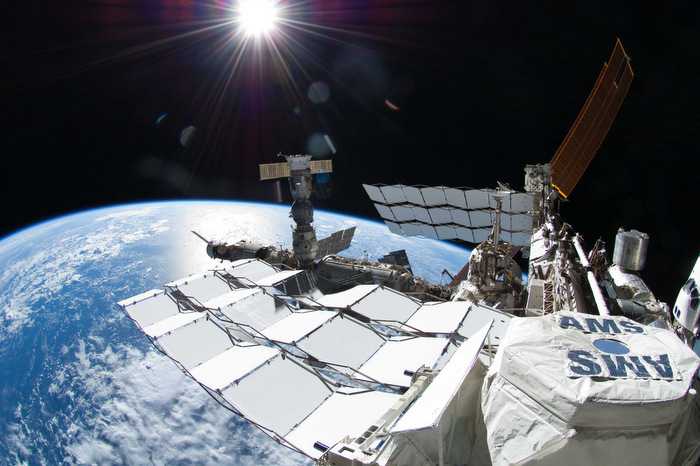 PHUKET: In addition to the New Year’s Eve celebrations held throughout Phuket tonight, stargazers will be treated to the sight of the International Space Station (ISS) passing overhead.

If the skies are clear, the ISS will be visible to the naked eye as its substantial bulk will reflect sunlight during its brief south-southeast trajectory, passing to the west of Phuket, at around 6:50pm.

NASA provides live-stream footage transmitted from the ISS (click here), and the crew on board the ISS have already transmitted their New Year’s wishes to the world (click here).

Those who miss the flyby tonight will have a second chance on January 6, when the ISS will again pass over the Andaman Sea (click here).

The fair will host many stalls providing food, drinks and games, and on stage will be live performances by a plethora of Thai stars, including legendary Thai rocker Carabao.

And don’t forget the annual Phuket Red Cross fair is on at Saphan Hin. The fair runs until January 5, with over 200,000 baht in gold and other lucky draw prizes to be won.

The fair’s highlight is the main lottery draw, with the chance to win a Toyota Altis car, which will take place at about 9pm on January 4.

The Phuket Gazette team wishes one and all a very Happy New Year.

Private jets can set down, but not stay at Phuket Airport for New Year, say officials