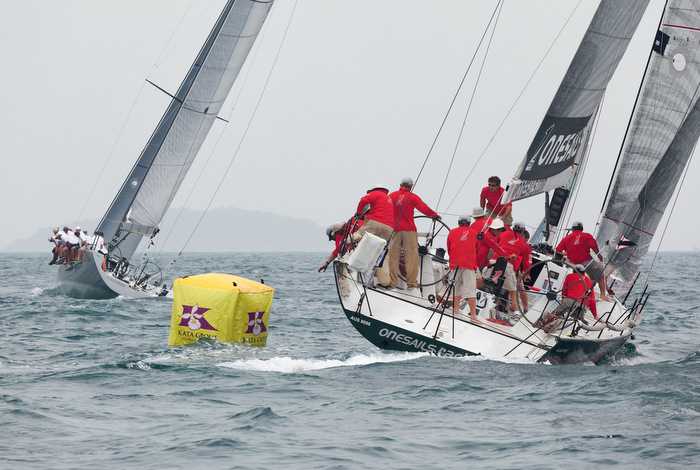 PHUKET: The countdown to the Phuket King’s Cup Regatta 2014 is on, with official sail measurement for boats entering the annual beginning this morning.

A total of 150 boats from 40 countries are registered to take part in the annual regatta, which will begin off Kata Beach on Monday and conclude on December 6.

“We are proud to organize this world-class sailing event featuring sailors from around the world competing for our King’s trophy,” said Kevin Whitcraft, president of the Phuket King’s Cup Regatta Organizing Committee.

“This year, the sailors will come from over 40 countries, making it one of the most internationally diverse rosters in the competition’s history. Thai sailors were victorious last year in many classes, building on a wave of national pride resulting from the country’s 2014 Optimist World Championship win in Argentina.”

When travel, excursions and repeat visits during the year are factored in, the economic contribution of the event is likely to be in the region of 300 million baht.

Keelboats and Multihulls are scheduled to compete firstly from Monday through Wednesday, with 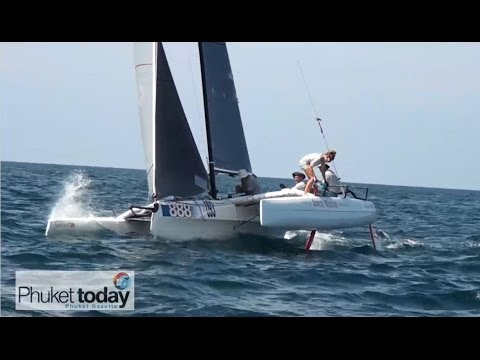 Thursday to be held as a reserve day for competitors to adjust their strategies or fix their boats. Racing will continue on December 5-6.

Among the winning boats from last year that will return to defend their honor this year, include Pine-Pacific (Thai) in the Premier class, Foxy Lady (Singapore) in IRC 1, Twin Sharks (England) in the Firefly 850 Sports, Minnie (Japan) in the Multihulls Cruising class, and Remington (Thai) in the Modern Classic division.

“We believe we will be successful again this year,” said Ithinai Yingsiri, skipper of Pine-Pacific and overall winner in last year’s Premier class.

“Typically, the wind is not strong in Phuket compared to other regattas, but nowadays the technology we have available to us allows us to make the competition more exciting for all.

“I believe this year’s race will be even more competitive than last year. The boats that I see as competitors for my class include Zuhrah@151 racing team from Malaysia, Starlight from Singapore, and Zefiro from Cyprus.”

International Dinghy Classes will race for five days off Kata Beach, starting on Monday, as part of the ongoing initiative to ramp up enthusiasm in the sport of sailing among youths throughout Thailand. 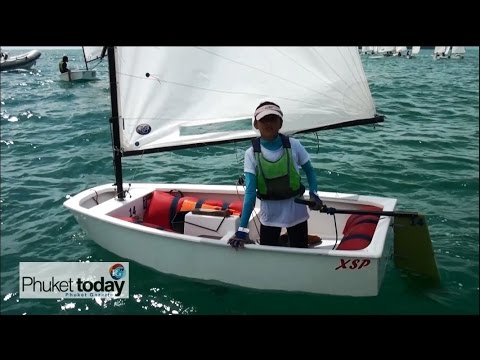 The next generation of Phuket King’s Cup Regatta sailors are already in training. Video: PGTV

“The race this year is receiving stronger interest with up to 40 dinghies, including over 10 sailors from the Thai national team, and also from China,” said Cdr Pornprom Sakultem, International Dinghy Classes Event Manager.

“We believe the weather and wind will be fine for the race, similar to the conditions we enjoyed last year. This year’s International Dinghy Class is sponsored by PTT Global Chemical for the second year. We strongly believe that with this partnership will grow the sport of youth sailing in Thailand.”