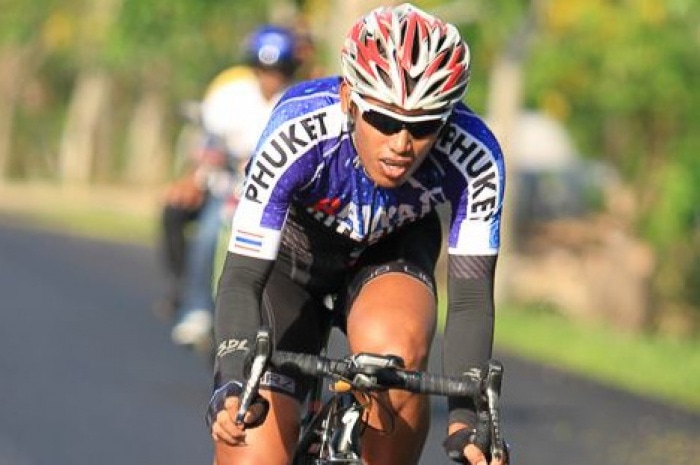 Cyclists completing the 120km course started in Phuket and completed a lap through Phang Nga before heading back to the finish line at Thanyapura.

Riders were individually chip timed and had the right of way at all intersections. The event also included a less-gruelling 40km ‘Mini Fondo’ cycled entirely in Phuket.

The Gran Fondo was headed by Tour de France green jersey winner Baden Cooke, who retired in 2013 as a veteran of six Tour de France campaigns and as an athlete at the 2004 Olympics.

The clinic, which began on April 11, concluded last Sunday.

“I’m proud of the way this first bike event was presented, and I was very happy to see so many Thai people being involved,” said Gates.

“I have learnt a lot from this event and look forward to start planning for our next race in November. The course was demanding and everyone thoroughly enjoyed the day.”