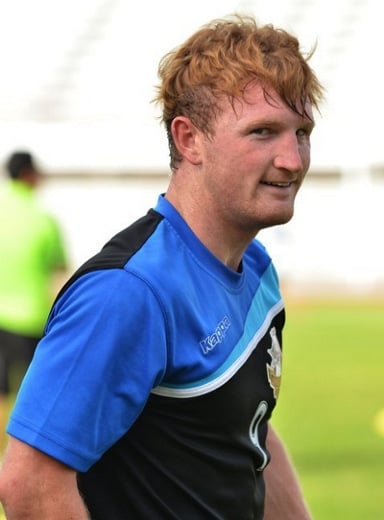 PHUKET: The re-branded Phuket FC “Islanders” hope their new look and a strong fan turnout will help lead them to their first home win of the year this evening against Thai League Division 1 mid-table side Bangkok FC.

Phuket FC’s immediate goal is to try to bag three points and begin their climb out of the five-team relegation zone of Yamaha League One. They currently sit in 16th place in the 18 team bracket, with just nine points.

They are coming off yet another disappointing road loss, having gone down 2-0 at a match against the Royal Thai Navy FC in Chonburi on Wednesday.

A key to stopping Bangkok FC will be tight marking of striker Lee Tuck, a UK import who currently sits second in the league’s scoring race with eight goals.

The action gets underway at Surakul Stadium in Phuket Town at 6:30pm.

In the only other Yamaha League One match today will be the highly-anticipated Gulf Coast derby between Songkhla FC and Division 1 newcomers Pattalung FC.

A huge crowd is expected at Thinsunalonda Stadium in Songkhla, which is only about a two-hour drive from neighboring Pattalung.

In a match played yesterday, second-place Bangkok Utd recorded its fourth home win with a 2-0 victory over Khonkaen FC.