PHUKET: Last year’s “Phuket Classic”, an annual bodybuilding and modeling competition and the first of its kind in the south of Thailand, was held at Central Festival. The event was heralded as an outstanding success with the numbers of participants and audience in excess of expectations.

According to Wilaiporn Wannaklang, President of the Phuket Bodybuilding Club, organizer of the event, and reigning Women’s World Champion, this year’s 2014 Phuket Classic event promises to be even more successful. And on top of all that, it’s the only such event in Thailand supported by the World Bodybuilding and Physique Sports Federation.

The competition will be held at Central Festival on Sunday, October 12, from 11am to 7pm, with Phuket Governor Maitri Inthusut set to open the proceedings.

“The journey taken to achieve the visual results, can’t be overlooked ” she added. “It requires focus and perseverance. It’s about making right choices. It provides a purpose and a goal, and to this end, it can be a sport for everybody, both young and old.”

This year, more than 100 contestants are expected at the event, competing in 12 different categories, including a separate category for tourists, with five foreigners already registered and more expected to sign up soon.

The audience will receive inspiration and motivation from watching the shapely muscles of the sculpted bodybuilders, get a chance to snap a souvenir photo and have a chat with the champions, and maybe learn their secrets about optimal training and diet. 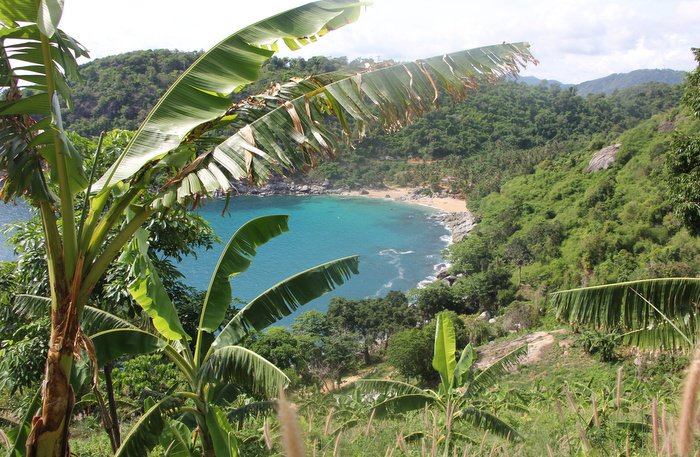 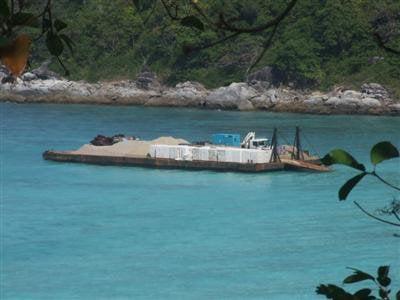 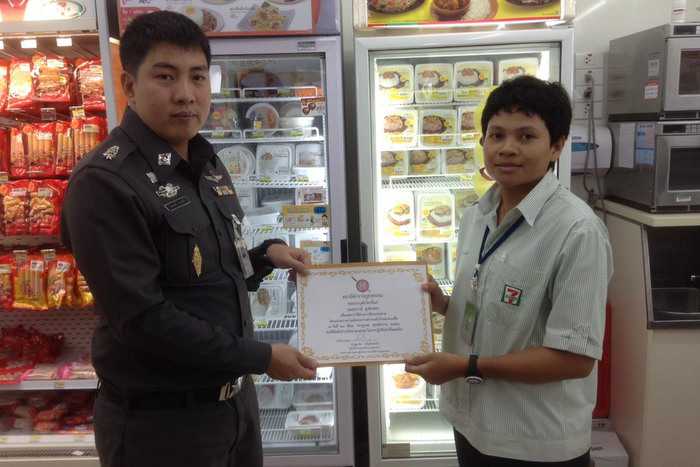 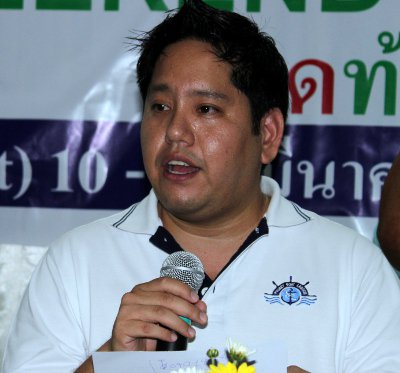 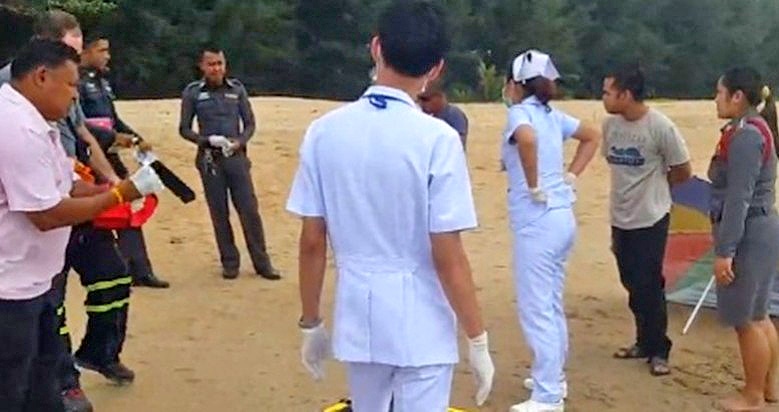