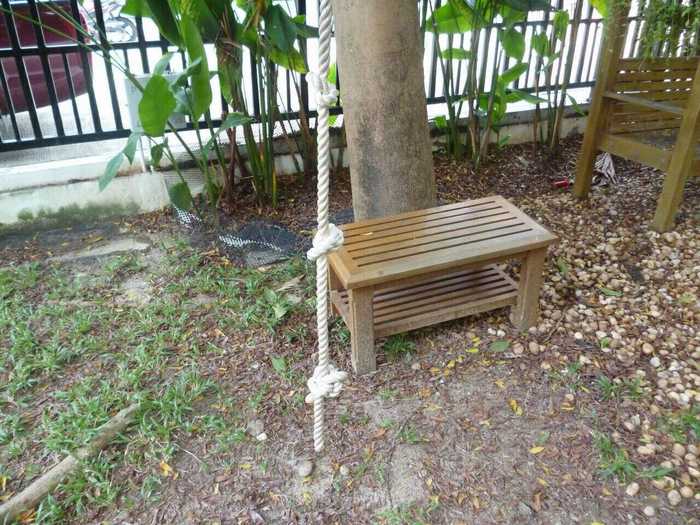 PHUKET: Two workers wiring up an internet connection inside a house in Chalong yesterday came outside to find a foreigner, who lived in the house they were working in, hanging from a tree in the front yard.

“We saw him walking around the yard when we went in to the house,” said one of the 3BB Internet workers, who asked not be named.

“We came back out of the house 20 minutes later and saw him hanging from a tree with a rope around his neck.”

One of the workers rushed to support the man so that the rope – a climbing rope tied to a high branch – wouldn’t strangle him, while the other ran to the house next door to get help.

Rescue workers soon arrived and rushed the man, a 25-year-old from Krakow, Poland, to Vachira Phuket Hospital in Phuket Town.

“He lives with his family in Land & Houses Park,” Lt Wuttiwat Liangboonjinda of Chalong Police told the Phuket Gazette.

“He was home alone when the incident occurred. We inspected the house and found no signs of a struggle.”

The man is now under observation at the hospital.

“We still want to find out what happened,” Lt Wuttiwat said.

“However, we will wait until doctors say he is healthy enough to answer questions.”