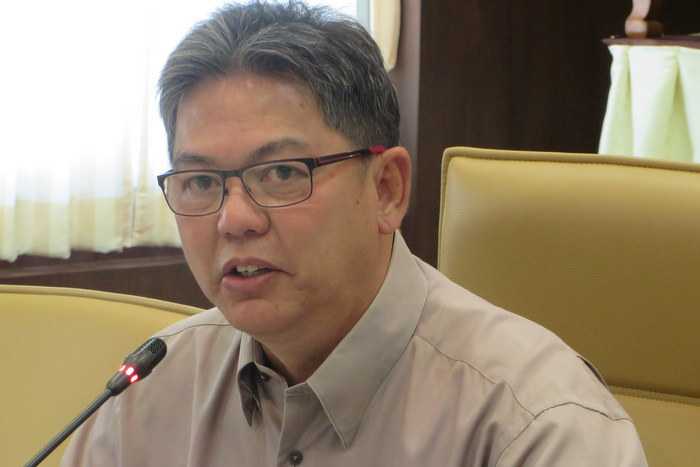 PHUKET: The Phuket Election Commission (PEC) yesterday released the names of candidates vying for a chance to represent the island on the yet-to-be created National Reform Council (NRC).

“A special provincial committee will submit the names of five final candidates from the list to the Election Commission [EC] in Bangkok,” PEC Director Kitipong Thiengkunakrit told the Phuket Gazette.

The five names will be sent to the EC today, he confirmed.

“If the EC approves of the candidates, the names will be passed on to the National Council for Peace and Order [NCPO], which in turn will select just one candidate from each province to present to HM King Bhumibol Adulyadej for approval.”

Of the 250 members, 77 will be selected directly from each province and the remaining 173 will comprise members from 11 reform groups, reported The Nation (story here).

The PEC released the names of 19 Phuket candidates yesterday, but confirmed after the fact that two of the candidates had dropped out of the race to represent Phuket since registration closed on September 2.

The list of 17 who are still in the running, along with the two that have withdrawn, includes Phuket’s first and only female Vice Governor Sommai Prijasilpa, who is set to retire from her post at the end of the month.

Mr Surin, one of two people who withdrew from the race, explained to the Gazette his reason for stepping out of the running.

“I think there is a qualified candidate in the list that is well-suited for the position, so I withdrew my candidacy,” he said.

“However, I was nominated by a Phuket non-profit organization and am still hoping to win a spot on the NRC in the group of 173 that will be appointed to one of the 11 reform groups.”