Phuket Airport received an anonymous call yesterday threatening to blow up AirAsia flight FD 3003, which departed from Don Mueang Airport at 10:55am, bound for Phuket.

On board were 167 passengers and six crew.

The plane was immediately escorted to an isolated parking area when it landed, where security officers and an explosive ordnance disposal (EOD) team checked the plane and all passengers’ luggage.

“It was confirmed that no explosives were on board,” said Airports of Thailand (AoT) President Mekin Petplai in a press statement.

Police are now investigating the hoax. 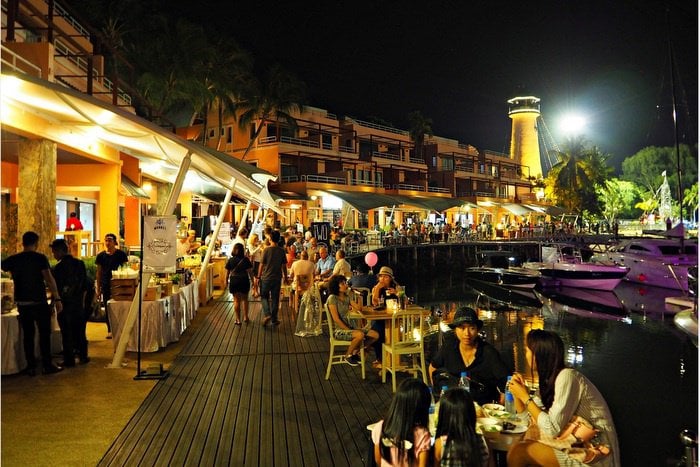 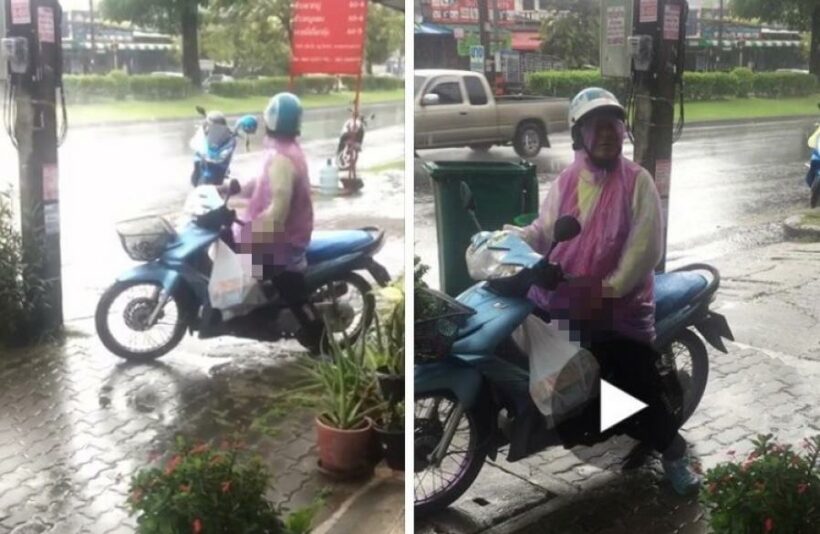 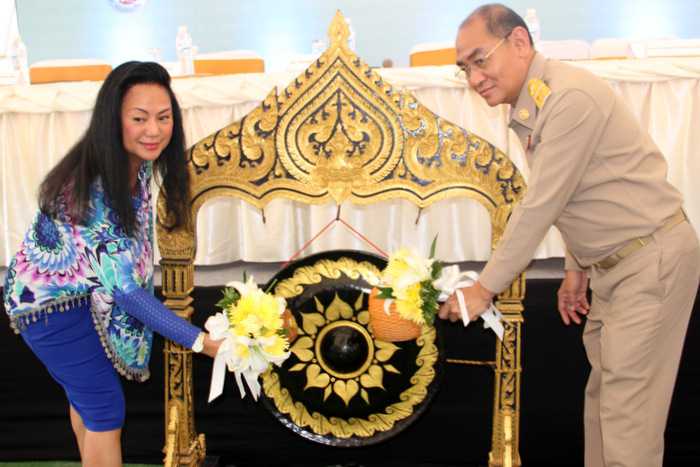