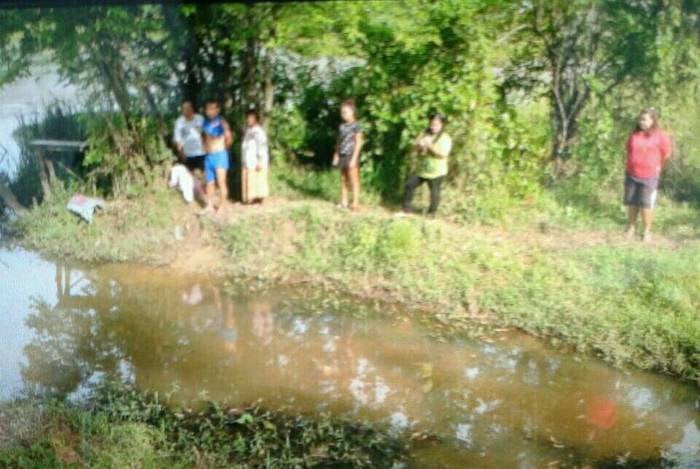 PHUKET: Police are hunting for the mother of a newborn girl who was found dead in a canal in Phang Nga, north of Phuket, yesterday morning.

“When we arrived we found the baby’s body inside a well-tied plastic bag,” said Lt Sarawut Phanpan of the Thung Ka Ngok Police. “Inside the bag we also found an umbilical cord and three stones.”

Though there was a cut across the baby’s neck, police took the body to Phang Nga Hospital for doctors to determine the cause of death.

“We can’t be sure what happened, but it seems like whoever was associated with the birth tried to hide the evidence. However, the stones weren’t heavy enough to keep the body from floating to the surface of the canal,” Lt Sarawut said.

“We are now looking for women in the area that might have recently given birth. We will also be questioning villagers to see if any pregnant women have recently disappeared from the area or not.”

If caught, the mother will face due legal process, confirmed Lt Sarawut.