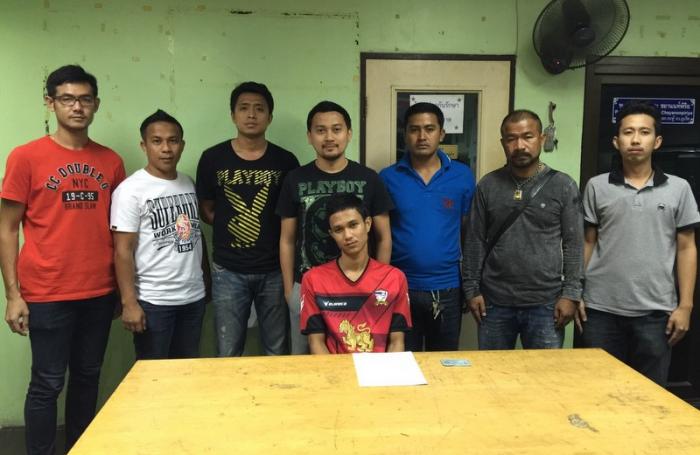 Police apprehended Nissan Islam, 21, as he was driving from Kamala to Patong.

“A woman reported that a man on a motorbike snatched her purse and fled while she was walking on Soi Kebsab last week,” said Col Chaiwat Auikam of the Patong Police.

“We identified the suspect as Mr Nissan, who is also wanted for another snatching incident in Karon last month. He also served jail time between 2013 and 2015 for the same charges.”

Mr Nissan confessed to both crimes and was charged for robbery.