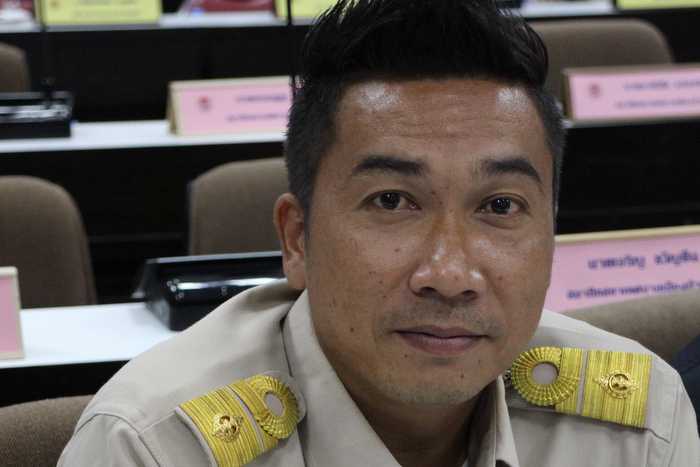 PHUKET: Bar owners in Patong, Phuket’s premier resort town, have gone back on a vow to close their doors for three days in protest of corruption and recent orders to close down at 2am, as it would cost them too much in could-be profits.

A letter that was passed among bar owners in Soi Bangla and elsewhere in Patong stated that bars would go on strike from November 14 to 16, the first three days of the Asian Beach Games (story here).

However, Patong Entertainment Business Association President Weerawit Krueasombut confirmed to the Phuket Gazette today that the owners have decided not to close – yet.

“The agreement to close bars was made between the bar owners, not the association. However, I have talked to them about the strike, and they have decided not to do it,” he said.

“It would cost too much, and would have a great effect on Patong… I will talk to the governor about what can be done about the issues, then I will pass the information on to the bar owners.”

In the open letter, local business owners expressed frustration over being forced by police and military officers to close every night at 2am. They also claimed that they are now in financial trouble, alleging that they are still being asked to pay extortion fees despite making less money.

“We are being forced to close at 2am; it has never been like this. Now that it is high season, we could be making more money from visitors,” read the letter, written in Thai.

“We were told that this is an order coming from higher-ups, but were not told exactly who. It has been a decade that we have been under control of corrupt officers, who ask us to pay ‘tea money’ and buy what they claim are charity event tickets.

“Nobody has ever lent us a hand to fix this problem. We are victims of corruption. It never ends.”

The complaint also claimed that tourists have been treated “like animals” when bars are made to close at 2am.

“More than 90 per cent of Patong visitors are foreigners. They were told to go away – like animals,” it read.

The announcement also asked that bar owners not be cast in a negative light for selling past trading hours.

“Officers must know that we are not criminals. We are making money for the entire country. If you do not have us, let’s see what will happen,” it was written.

Mr Weerawit has urged the local government take the situation seriously, as the possibility of a bar strike in the future is quite high.

As for news of a request to allow bars to stay open until 3am, Mr Weerawit said that he agrees that this should be taken into consideration.

“I hope that the Phuket governor and any other officers in power take this seriously. We are willing to follow the rules, but think about the country, about how much Patong makes per year. Think about what tourists want from Patong. Do you think it is only the beautiful beaches, or that it might also have something to do with the nightlife?” Mr Weerawit asked.

“The owners have calmed down for now. However, I cannot promise that they will not strike in the future. They might actually go through with closing the bars next time, and I won’t be able to do anything about it.”

In September, Region 8 Police Deputy Commander Paween Pongsirin, who spearheaded the crackdown on Phuket’s taxi mafia earlier this year, affirmed that his officers’ mandate was not to tackle any corrupt activities allegedly perpetrated by the island’s police officers (story here).

That clarification followed an investigation into corrupt government officials who collect bribes from Patong business owners being cancelled, as confirmed by businessman and adviser to the Thailand Trade Organization Chart Chindapol (story here).