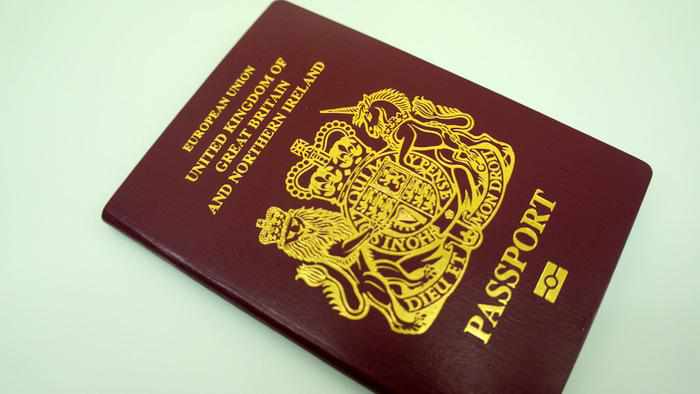 PHUKET: The British embassy in Bangkok today was to begin accepting applications for passport extensions for up to one year in order to help stave off the flood of applications received by Her Majesty’s Passport Office (HMPO) in the UK.

A British Government notice issued on Friday cited Home Secretary Theresa May as announcing the news as part of “a series of additional measures to ensure people and families receive their passports in good time for their summer holidays” (story here).

“The HMPO is dealing with the highest demand for passports in 12 years and has issued over three million passports so far in 2014,” said the notice, adding that since January, the office had been rolling out new measures to deal with the heightened demand.

“Overseas customers renewing an existing passport will be able to apply for it to be extended for 12 months. This will be done by consular staff in the country where they apply and appointments can be made from Monday 16 June.

“No additional fees will be charged and the security of the passport will not be affected.”

Parents or guardians of children living overseas who were looking to travel to the UK in the immediate future are now able to apply for an emergency travel document in place of a new or renewed passport for their children, added the report.

The service will be available starting today in all British diplomatic posts that have access to the passport database, subject to checks to confirm nationality and identity, read the notice.