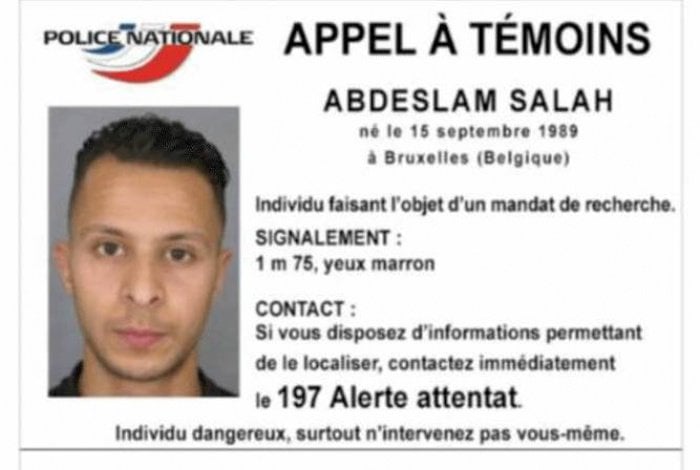 PHUKET: A man wanted in connection to the devastating terrorist attacks in Paris that left 129 people dead and more than 240 injured was reportedly seen in Phuket earlier this year, a well-informed source within Phuket’s French-speaking community revealed to the Phuket Gazette.

Police forces in Europe are currently hunting 26-year-old Brussels-born Abdeslam Salah for his alleged involvement in the attack.

“This man was reportedly seen in Patong months ago,” the source said. “However, we have yet to confirm whether or not it was him or just someone who looked similar to him.”

The French Honorary Consulate, which has been informed of the report, confirmed to the Gazette that it will coordinate with Phuket police to verify the alleged sighting.

“If anyone sees or has any information relating to the man, please inform the French Honorary Consulate immediately,” the source said.

“I’ve yet to receive any official report about this sighting. However, we will look into this matter immediately,” Airport Immigration Superintendent Watcharapol Kanjanakuntorn said tonight.

The Phuket Provincial Police Commander denied any knowledge of the reported sighting of Mr Salah.

“We will of course look into the issue immediately,” Commander Teeraphol Thipjaroen told the Gazette.

Thailand has tightened its screening for foreign arrivals, particularly at checkpoints along the Thai-Malaysian border, in the wake of the recent bloody attacks in France and Lebanon.

Islamic State (IS) has claimed responsibility for both attacks.

“There are IS members in that zone,” Deputy Prime Minister and Defense Minister General Prawit Wongsuwan explained earlier this week before heading to a security meeting.

Prime Minister Gen Prayut Chan-o-cha has already instructed police, soldiers and the National Security Council to put all their effort into preventing any risk of attacks in Thailand.

Video Report: Light up the night with Loy Krathong