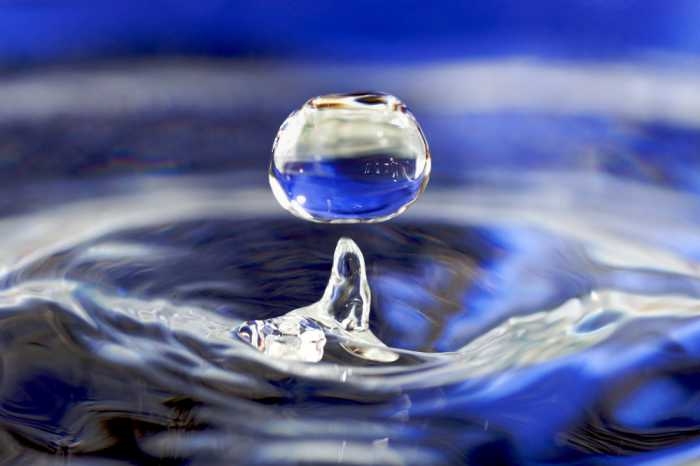 PHUKET: The Phuket Water Authority (PWA) has announced that water supply in Phuket Town will be shut off in some areas from 9pm this Saturday to 5am on Sunday – for the second time in one week.

Under the PWA’s plan to improve Phuket Town’s water-treatment system, supply will be cut off along several roads in the area*.

Supply was previously shut off in the same areas from October 4-5 to allow for new pipes to be laid in Suan Luang Park (story here).

The affected areas include:

Residents in the affected areas should save water to be used during the shutoff period, said the PWA.

* The original Gazette story reported that water supply would be shut off along Chalermprakiat Ror IX Road.