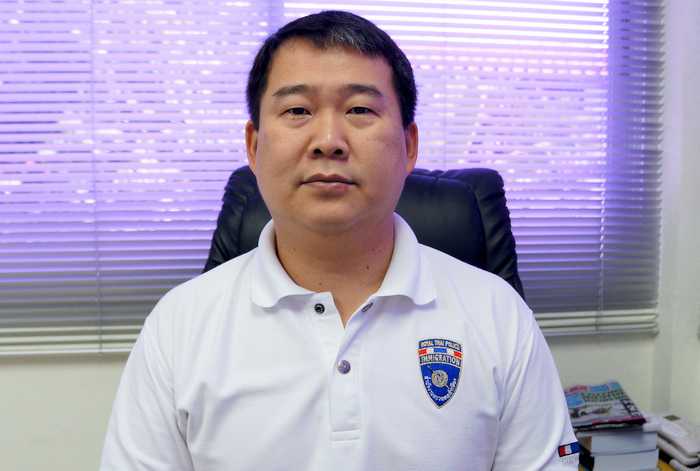 PHUKET: Phuket Immigration has denied claims it is charging fees for its services, after a Phuket Gazette reader alleged he had to pay 500 baht in the Patong office for an address verification.

“I just bought a new motorcycle, so I had to do the address confirmation again yesterday [on October 8],” the reader wrote in the comment section for a Gazette online story regarding work permits and visas (story here).

“Patong [Immigration] charged me 500 baht. Is this supposed to be free?”

Phuket’s top-ranking immigration cop confirmed that there are no official fees.

“I can categorically say that there is no fee for this service,” chief of the Phuket Immigration Office Col Sunchai Chokkajaykij told the Gazette.

“Both address verification and 90-day reporting for foreigners are services that we provide free-of-charge.

“There is only a fee for tourists extending their permits-to-stay, which is 1,900 baht.”

However, the immigration chief said he would bring the bribery allegation to the attention of his staff.

“Any foreigner who is asked to pay for these services by one of our officers can report the matter directly to me at our office, which is open from 10am to 3pm, Monday to Friday,” Col Sunchai explained.