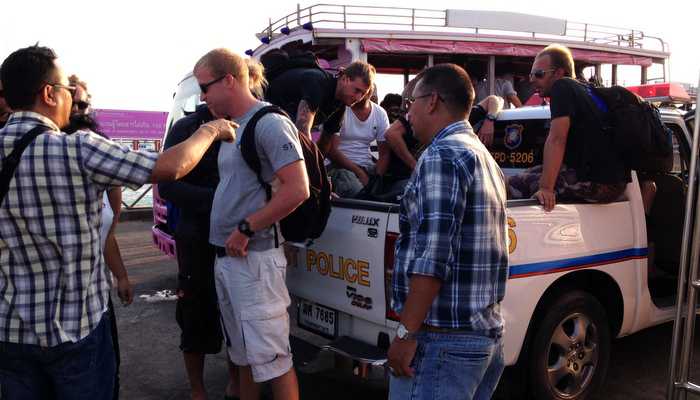 PHUKET: The conclusion of an investigation of three Chalong Police officers for their alleged abuse of power has been set back again, confirmed the Public-sector Anti Corruption Commission (PACC).

Col Wannop told the Phuket Gazette on September 2 that the PACC’s investigation would be completed “within the next two weeks” (story here).

However, Col Wannop said today that before they can press charges, there were “a few issues that must be cleared up.”

This is the second time that the PACC has delayed pressing charges against the three officers. It was first stated in late July that charges would be brought by the end of August (story here).

The Chalong Police came under fire in March for rounding up 20 foreign dive instructors at Chalong Pier and, as has been reported widely in international media, attempting to extort money from them (story here).