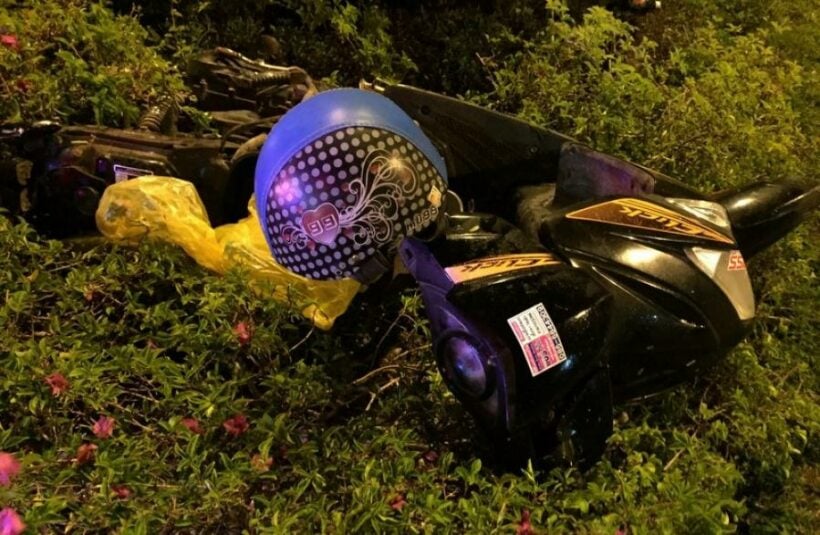 PHUKET: A 41-year-old biker was killed in a crash with a Phuket Municipality garbage truck early yesterday morning.

The severely injured driver was taken to Vachira Phuket Hospital by Kusoldharm Foundation rescue workers, but pronounced dead on arrival.

“We breath-tested the truck driver, Suriya Yomna, 41, but did not find any alcohol in his blood. At this stage, we believe the motorbike rider ignored a red light,” said Col Sakchai.

“Additionally, his helmet was hanging on his bike, so he was not wearing it at the time of the accident,” he added.

Police are still investigating the incident and checking CCTV footage in the area.

No charges have yet been filed and the victim’s body has been handed over to his relatives.

Slow loris released back into the wild