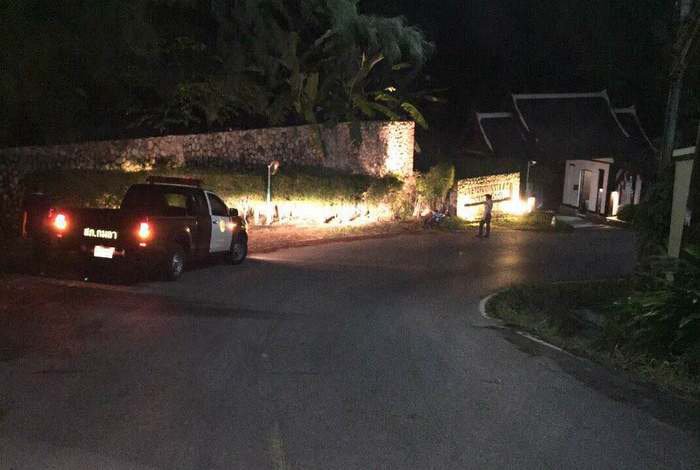 PHUKET: One woman is dead and another seriously injured after the bike they were riding crashed on a steep downward slope as they entered Kamala last night.

“We’ve yet to identify the deceased. However, the other woman had an ID card on her, which named her as Yanika Midseang, 22,” said Lt Col Somneuk Dumkaew of the Kamala Police. “She had a head wound and was taken to Patong Hospital.”

The unidentified woman was 30 to 35 years old, about 150cm tall and wearing jean shorts and a purple t-shirt.

“At this stage, we are trying to contact Ms Yanika’s relatives, as she is still in the intensive care unit,” Col Somneuk said. “According to a witness, the two women were heading down the hill fast and seemed to have lost control on a sharp curve before they hit a wall.”