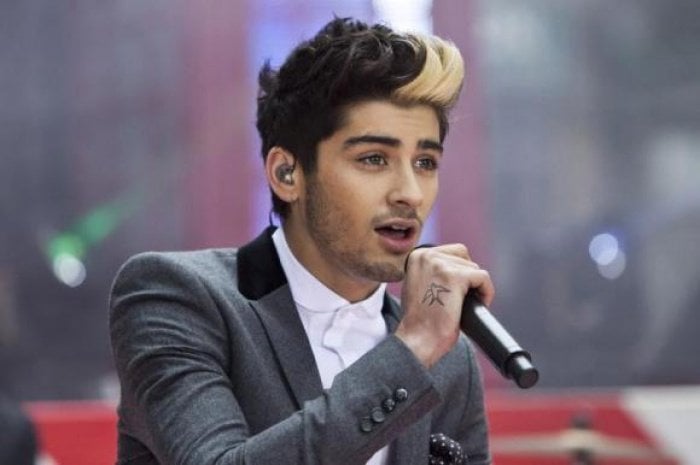 PHUKET: Zayn Malik of One Direction, who was spotted with a woman outside of a Phuket nightclub this week, has dropped out of the band’s Asian tour due to “stress”, confirmed his publicist on Thursday.

“Zayn has been signed off with stress and is flying back to the UK to recuperate. The band wish him well and will continue with their performances in Manila and Jakarta,” stated an email press release from London-based publicist Simon Jones, reported Reuters.

Mr Malik, who is is engaged to 21-year-old Little Mix star Perrie Edwards, was seen partying on Patong’s famed party street Soi Bangla on Wednesday night with a female identified as Lauren Rich.

Photos were taken of the two inside Seduction nightclub, where the singer was caught with his hand around Ms Rich’s waist.

Ms Rich posted the photo to her Instagram account with the caption: “Partying with Zayn from One Direction last night #thailand #1D #best #night #patong #phuket”.

Later, the pair were also photographed holding hands outside of the club.

Mr Malik quickly took to Twitter to defend himself, “I’m 22 years old… I love a girl named Perrie Edwards. And there’s a lot of jealous f***s in this world I’m sorry for what it looks like x”.

Ms Edwards has yet to comment publicly about the incident.

Aussie charged for fatal Phuket stabbing in court on Monday