PHUKET: Rawai Mayor Aroon Solos is looking at what safety measures can be taken to prevent accidents at Phuket’s iconic Promthep Cape after a second man was thought to have slipped from the rocks and disappeared into the sea this week.

Though 25-year-old Teerawat Prasomsub was found safe Thursday night after he was reported missing from the view point (story here), two days earlier, Somchai Yungtala was dragged out to sea while fishing from the rocks in the area (story here). His body was found washed ashore Ya Nui Beach on Thursday morning (story here).

“We are thinking about adding more warning signs in Thai, English and Chinese about the dangers of large waves knocking people from the rocks,” Mr Aroon said.

“Although we already have a few signs, we can’t prevent tourists from walking down to the rocks – we just want them to be aware of the dangers and be safe.

“People need to understand that the sea can be rough in this area. Large waves roll in, so don’t turn your back to the ocean, even for a picture.”

Last year, the idea of building a fence or railing to hinder tourists from accessing the rocks was floated. However, it was quickly struck down by Phuket Governor Maitri Inthusut (story here). Yesterday, Mr Aroon reaffirmed his support of Governor Maitri’s decision.

“We will definitely not build a fence in the area. It might have too much of an impact on the beautiful landscape of the cape,” Mr Aroon said.

“However, we will raise the issue at the next meeting, and will probably look at sending our staff out at about 6:30pm to check on tourists and make sure they all get back to safety before dark.”

The cape is no stranger to death. Last year, a 20-year-old Chinese national Gao Yang slipped from the rocks and fell into the sea. His body was recovered two days later (story here). 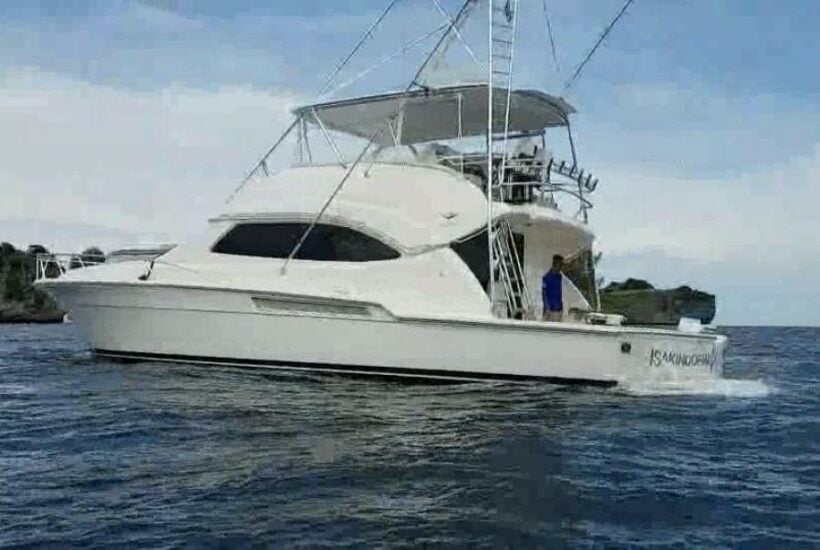 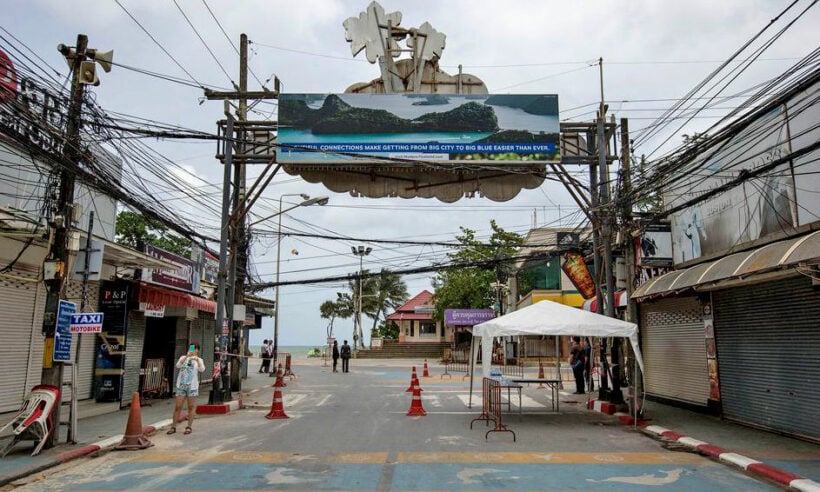 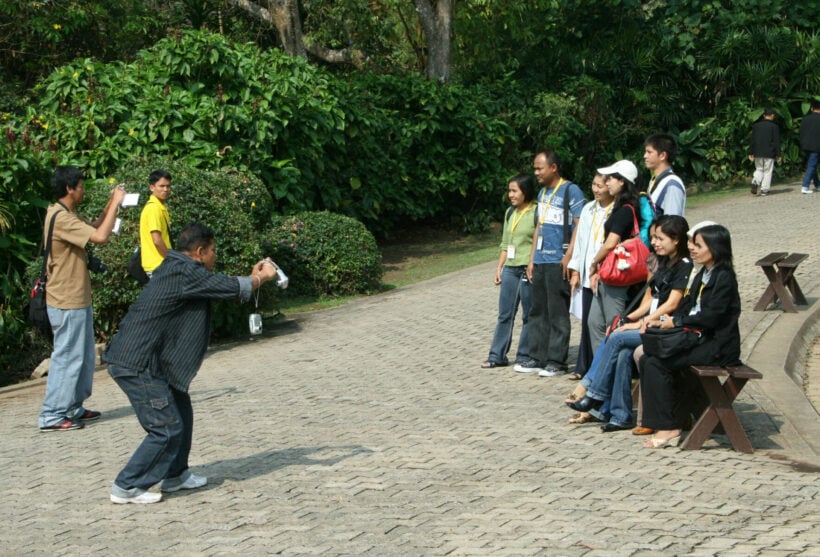