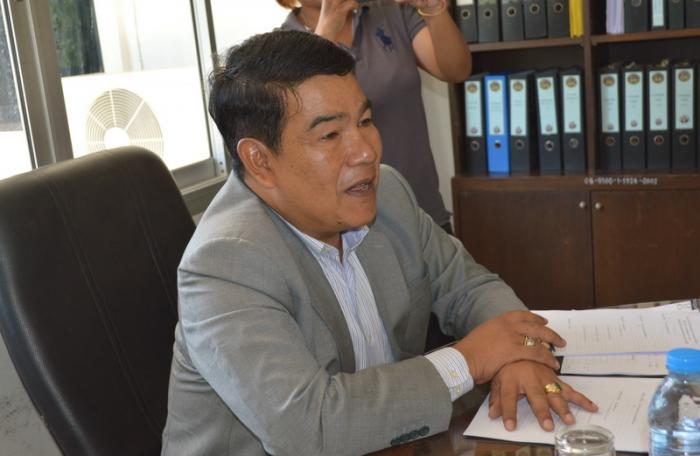 PHUKET: Officials will soon require all foreign drivers on Phuket’s roads to be in possession of an international driving licence, confirmed Phuket Vice Governor Chokdee Amornwat on Tuesday.

In an effort to protect tourists, renters and business owners, as well as to lower road accidents and fatalities, Vice Governor Chokdee established a committee whose aim is to help monitor the rental vehicle industry.

The vice governor’s first initiative will be to mandate all renters to possess an international driver’s licence, as well as to fill out rental forms that will be sent to relevant city officials.

The Phuket Provincial Land Transport Office has been put in charge of overseeing the current and new regulations regarding rental procedures.

One such change demands that renters no longer display their vehicles in public areas.

“We now have many tourists and expats who like to rent cars and motorbikes on the island,” said V/Gov Chokdee. “However, in order to protect them and further the interest of rental shops, we must implement new safety measures.”

Additional details on new rental regulations will be chalked out at the committee’s next meeting, which has yet to be scheduled.

Helmet-less drivers to have bikes seized