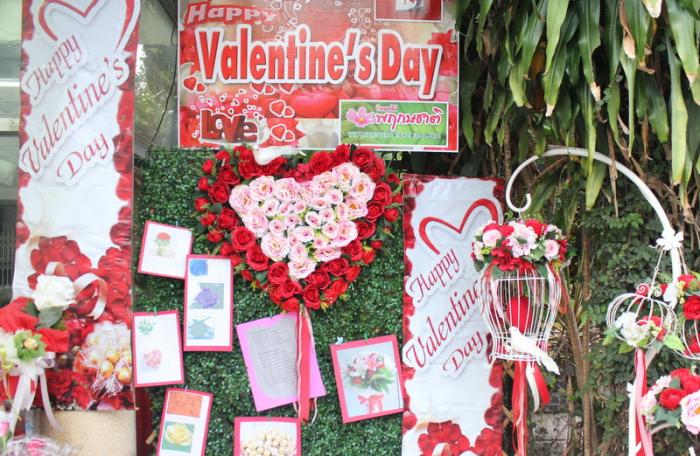 PHUKET: The Phuket Provincial Health Office (PPHO) is urging people to practice safe sex as part of an awareness campaign for Valentine’s Day this year.

“HIV and other sexually transmitted diseases [STDs] can be prevented if people practice safe sex. It is crucial to be aware of ways to keep yourself protected,” says PPHO Chief Buncha Kakong.

Dr Buncha is urging everyone to carry condoms and recommends that people should feel confident enough to decline intercourse should they not feel ready.

“Condoms are easily available and inexpensive. Not only are they useful in avoiding unwanted pregnancies, but also STDs,” he said.

“Additionally, sexual violation is a serious matter; people should never force their partners and should be careful to avoid getting themselves into difficult situations. I also urge parents to closely monitor their children’s activities in order to help them avoid sexual intercourse until they reach the right age.”

The PPHO will hold an informational seminar on February 12 at Lard Ploi-Kong in Phuket Town from 5pm-8pm, and at Soi Paradise in Patong on February 14 from 6pm-11pm, Dr Buncha added.

V/Gov to strip 10 per cent zones of unruly vendors