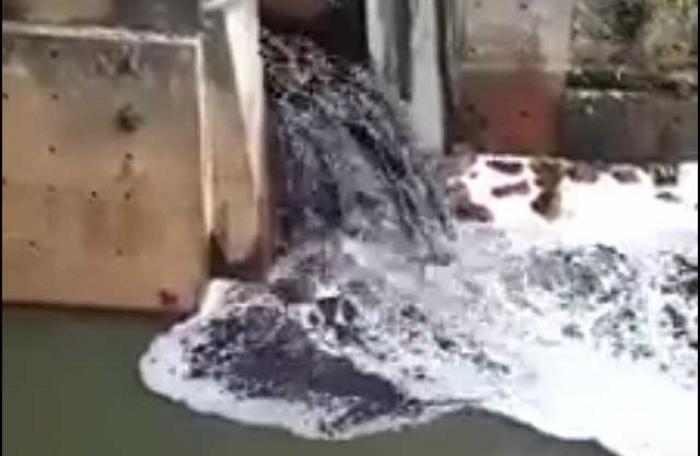 PHUKET: Officials have confirmed that the foul-smelling water seen flowing into the Bang Yai Canal in Samkong on Friday, was in fact wastewater.

“I had already assigned the responsibility of examining the quality of the water to the Division of Public Health and Environment,” said Mr Thavorn. “They have confirmed that it’s wastewater from Rassada subdistrict. The water is flowing into the city area and has not undergone any treatment, causing a bad smell.”

Although it has been confirmed that the water carries raw waste, the municipality will have to wait until next year to implement a long-term solution.

“Phuket City Municipality will request 60-million-baht from the 2016 budget in order to build a water treatment system,” Mr Thavorn confirmed.

Until then, the municipality has requested that Rassada Mayor Phudit Raksarat order relevant authorities to slow the flow of water in order to stem the stink.