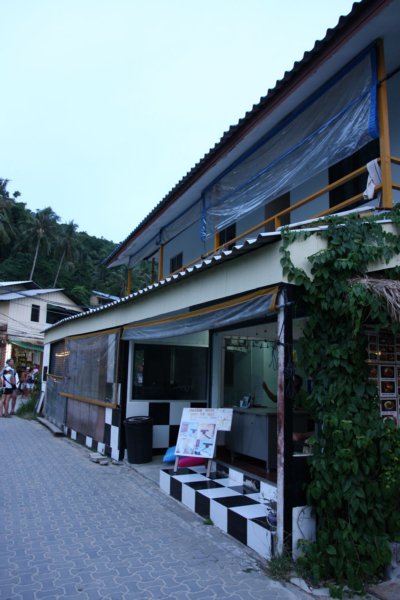 KRABI: Following the mysterious deaths on Phi Phi Island of three foreign tourists in just over a month, Krabi police and doctors are still unable to explain how the American and two Norwegians became fatally ill.

Contrary to an initial local blog entry speculating that cyanide poisoning may have been the cause of the deaths, Krabi police told a Gazette reporter who went to Phi Phi Island today that no evidence has been found to indicate poisoning in any of the three victims and that the initial blog report was false. That report was the result of a misunderstanding by the blogger, police said, adding that the blogger responsible had since returned to the police station to apologize for the mistake.

In attempts to gather more clues as to the mystery deaths, a team of police officers yesterday inspected bars in the tourist area and took samples of the drinks on sale to be sent for laboratory tests, as two of the victims had reportedly visited a number of bars the night they fell ill. Police are still waiting for the test results.

One of the bar owners who spoke with the Gazette said that the deaths were a mystery to everyone and that nothing of this nature had ever happened before.

Norwegian tourist Erik Liuhagen, 48, died on April 1 at 8am after being admitted to hospital with severe diarrhea. He had been staying in room 119 at the beach-front guesthouse Phi Phi Villa. His body was sent to Bangkok the next day for an autopsy, the results of which have not yet been released, Krabi police told the Gazette.

Just over one month later, on May 3, 26-year-old American tourists Ryan Kells and Jill St. Onge both became ill and were admitted to Krabi Hospital. The pair had been vomiting for some time before going to the hospital. Ms St. Onge died later that day. Mr Kells survived the illness.

According to police, the pair were engaged to be married and had been staying at Laleena Guesthouse, which is about 1.5km from where Mr Liuhagen had stayed.

On May 4, Norwegian Julie Michelle Bergheim – who had also been staying at Laleena guesthouse in the room adjacent to Ryan Kells’ & Ms St. Onge’s room – died after becoming mysteriously ill with severe vomiting. She died in hospital while talking to police, a short while after being admitted.

US Consular Outreach to Phuket on May 13