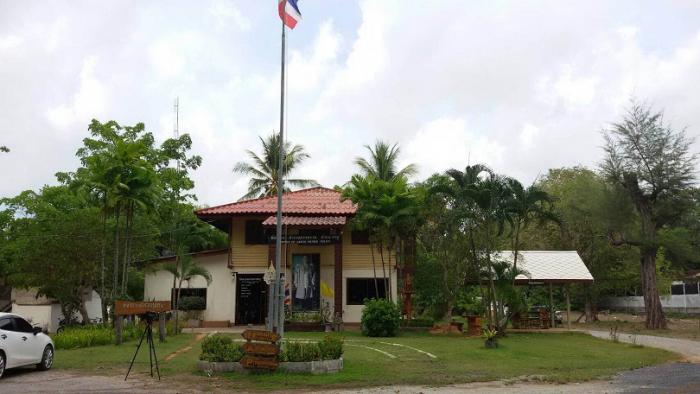 PHUKET: The new Sakoo Police Station officially opened its doors on May 11, to oversee Sakoo sub-district as well as the Phuket International Airport.

The new station, located near Nai Yang Beach in Sirinath National Park, was one of 88 police stations opened nationwide on the same day.

The new station’s operations cover five communities (Moo Baan) in Sakoo sub-district as well as one sub-district in Mai Khao. The station superintendent is Col Jirasak Siemsak, who was transferred from Koh Yao station in Phang Nga.

“This used to be a part of Tah Chat Chai Station and was renovated for temporary use. After the 2017 budget we will move into a permanent location,” said Phuket Provincial Police Commander Teerapol Thipjaroen.

“We need more officers; currently we are using Tah Chat Chai and Phuket Provincial Police officers,” he added. “Upon completion, we expect to get about 80-100 more police officers.”

The new station will be able to respond more quickly than Tah Chat Chai, especially to incidents involving tourists at the airport, Nai Yang, and Naithon beaches, noted Col Teerapol.