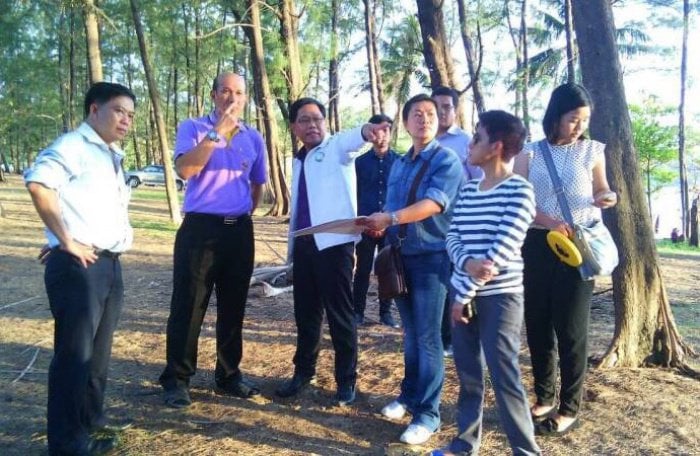 PHUKET: The island’s first-ever “movie museum” is expected to break ground in November, according to local officials.

“The Department of Tourism will be leading the project,” Santi Pawai, director of the Ministry of Tourism and Sports Phuket office, told the Phuket Gazette today. “The contract has been signed and the work is expected to start in November and be completed within six months.”

In May, the Department of Tourism approved a 40-million-baht budget for construction of the movie museum (story here) that will display memorabilia from movies that have been filmed on the island by well-known international film makers.

“We are looking to have more attractions on the island in addition to the natural beauty that already exists. Once the museum is complete, Rawai Municipality will manage it.”