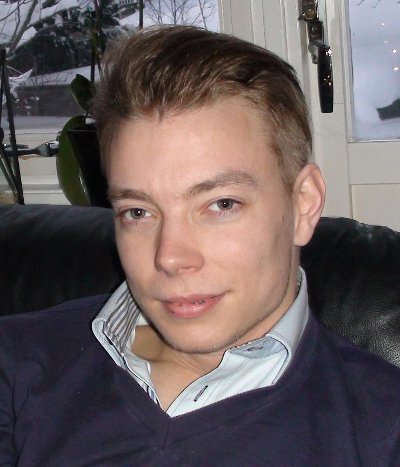 PHUKET: A Swedish mother has appealed for help in finding her adult son, who has not been in contact since arriving in Thailand two months ago.

Writing from Sweden, Lise-Lott Carlberg informed the Gazette she had not heard from her 24-year-old son Michael since he landed in Bangkok on May 5.

Ms Carlberg described her son as 183cm tall, with blue eyes and of average weight.

“He has a scar right under his chin from a fall when his was a little boy,” she added.

“All I can do is hope and pray that you will take this most seriously,” said Ms Carlberg.

“However, he has not made contact with anyone since arriving,” he added.

Anyone who believes they have seen Mr Carlberg recently is urged to call Mr Kageby at the embassy at 02-263 7299 or email: par.kageby@foreignministry.se