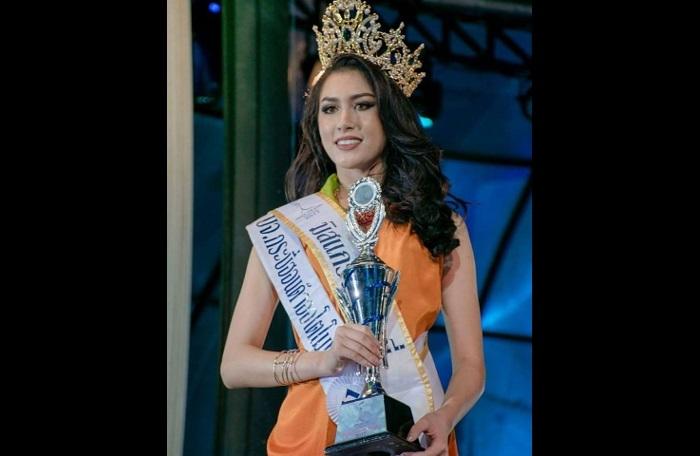 KRABI: Pamela Pasinetti won the Miss Grand Krabi 2017 beauty pageant last weekend, and is on her way to compete in Miss Grand Thailand 2017.

The pageant also circles around a “Stop The War” slogan that idealizes a peaceful world.

Ms Pamela, 23, is of Thai-Italian descent, is fluent in three languages – Thai, English and Italian – and is 175cm tall. She told the Phuket Gazette how excited she is to have reached the next round.

“I’m very proud and honored to be able to represent Krabi. I intend to compete to the best of my abilities. I’m gaining knowledge as I go, and excited to take part in Miss Grand Thailand,” exclaimed Ms Pamela.