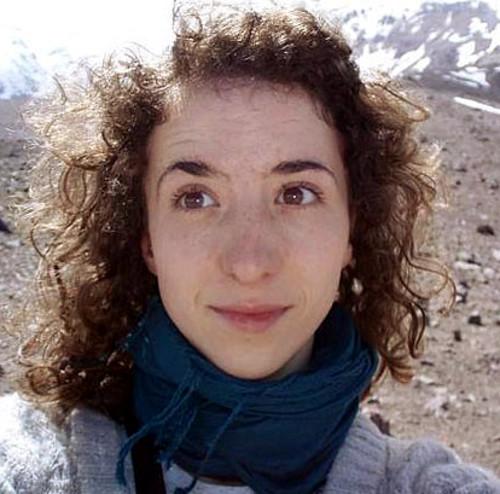 PHUKET: The Swiss student, who was thought to be missing for a month before being found in Ranong Prison, has pleaded guilty to the theft charges levied against her after she balked at an immigration overstay fine and stole an immigration officer’s camera.

When Tscherina Nora Janisch, a 22-year-old Swiss exchange student, refused to pay a three-day visa overstay fine, she was arrested by Ranong Immigration officers (story here). While officers were processing her arrest, Ms Janisch picked up an immigration officer’s Canon PowerShot A640 and put it in her pocket.

At the time, Ms Janisch denied that she had stolen the camera.

However, Ms Janisch pleaded guilty in the Ranong Court on February 9, the Phuket Gazette was told by a court officer.

“She received a 6,000 baht fine and was sentenced to seven months in prison,” the officer said.

“However, because she pleaded guilty, she received a one-year suspended sentence,” he added.