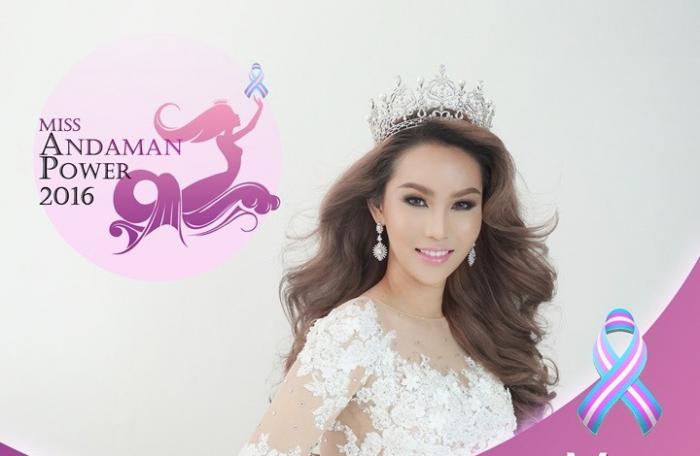 However, the real fun for the public won’t be until the finalists take the stage in Jungceylon for the beauty pageant part of the event, which will include a fashion show, as well as swimsuit modeling, on March 28.

“This is the fourth event of its kind since 2012. During the event, ladyboys are able to express their abilities and be honored for promoting awareness of AIDS and other sexually transmitted diseases,” said event organizer Chirapas Apinantan. “In the first round, contestants will partake in a short sex education seminar, followed by an exam on sexual health.”

The winner will be awarded 20,000 baht cash, a crown, a trophy and the title of Miss Andaman Power 2016. Cash and consolation prizes will also be handed out to runner-up contestants.

The criteria for application includes being a transgender woman of Thai nationality, aged 18 and above, who is currently living in Phuket.

For further details about eligibility and registration, visit https://www.facebook.com/missandamanpower/.