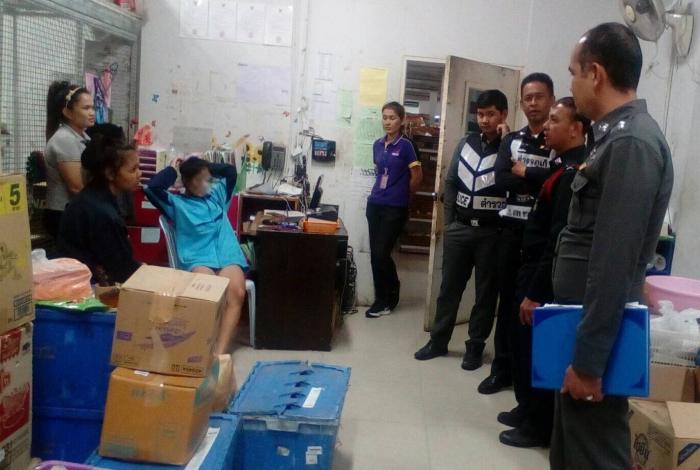 PHUKET: A Phang Nga girl was arrested early this morning in Phuket after she was caught shoplifting from a Supercheap store near the Heroines’ Monument.

Capt Suporn Muangkairong of Thalang Police received the report about 4am.

“Staff told us that she had entered the store with a bag, but they paid no heed to it. However, the door alarms started beeping when she attempted to make off with a bagful of items worth about 1,200 baht,” said Capt Suporn.

Staff told police that they had not originally planned to involve them in the matter, due to their own “store policy regarding theft”.

“The company has a policy that comprises multiplying the total value of the stolen goods by a hundred and asking a thief to pay up. Staff said they called her family over the phone, who replied that they didn’t have that kind of money – approximately 122,100 baht. They even tried to negotiate the amount, but could not get the family to agree.”

The girl was charged with theft and taken to Thalang Police Station for further processing.

As she is a minor, her name was withheld by the police and her case was forwarded to the juvenile court.

Phuket cops dress as postmen to nab B500K worth of drugs