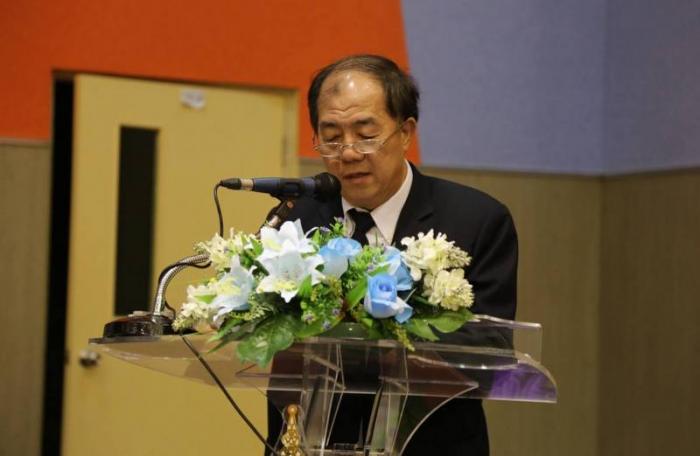 PHUKET: Microsoft Thailand last week organized a project to educate youth about computers and Information Technology to equip them with the knowledge and tools to fight human trafficking.

The campaign is being held at seven campuses throughout the country, including, in addition to Phuket, Chiang Rai, Chiang Mai, Payao, Yala, Pattani and Narathiwat.

The aim is to educate 1,200 students – part of a target sample group – in these seven provinces to share their knowledge with others.

“I am quite concerned about youth in isolated rural areas as they are vulnerable and at risk of becoming victims of human trafficking. These kinds of projects are very essential to alleviate the situation,” said V/Gov Teera.

“Providing computer and IT knowledge to students is a step in the right direction. When students learn these skills, they can broaden their knowledge and have a lot more information at their fingertips – not only about human trafficking, but other areas as well,” he added.