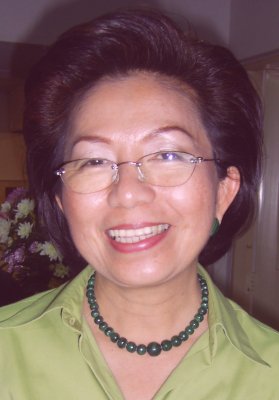 PHUKET CITY: Phuket City Mayor Somjai Suwannasuppana has insisted it is back to business as usual following her sudden sacking of her three deputies on April 8.

Mayor Somjai denied that she was locked in any kind of dispute with the former deputies – Ayuth Tansiriroj, Niwas Aroonrat and Piya Siamhan, all members of the “Young Turks” Team which had ruled the city for around three decades.

K. Niwas was appointed a consultant to the mayor, but K. Ayuth, whose cousin founded the Young Turks, held a meeting on April 22 at which he claimed to have been unfairly dismissed and called for the mayor herself to resign within three days or face a signature campaign aimed at forcing her from office.

However, Mayor Somjai told the Gazette yesterday, “This is an internal matter, within the Young Turks.

“I’m not going to let that happen. I am going to put a stop to the bickering, and get back to my work.”

Woman “drowns’ in tin mine