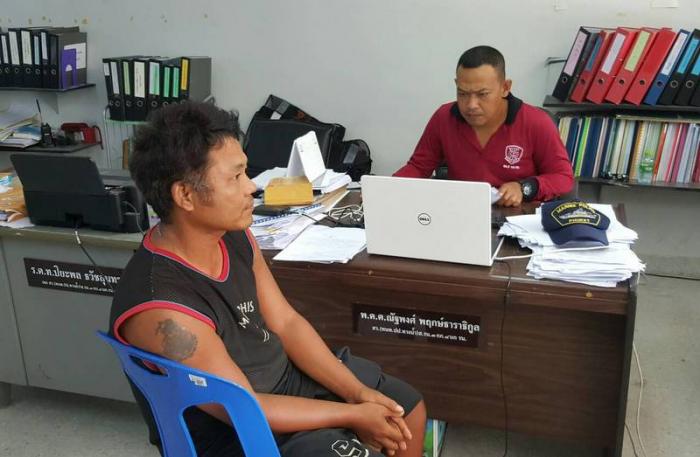 PHUKET: Phuket Marine Police arrested a man piloting a boat with a hunting gun and ammunition on board just off Koh Yao yesterday.

Officers discovered the firearm – a 12 gauge single-barrel shotgun – and eight shotgun cartridges during a random inspection of the boat.

Mr Warayuth was handed over to Koh Yao Police, who charged him for possession of an unregistered firearm.

Col Jirasak said that the case was not related to a recent incident in which a sailor was threatened by men with firearms in Phang Nga Bay when he got close to an island populated with swiftlets, whose nests are used to make bird’s nest soup.

One killed in Phuket drive-by shooting